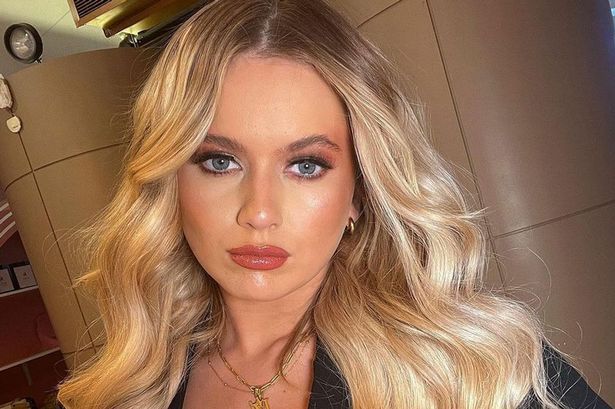 Love Island contestant Tasha Ghouri broke down into floods of tears as she confronted Dami Hope and Luca Bish for shaking their heads during the recoupling ceremony.

The boys had doubted that she was serious over her relationship with Andrew Le Page, who she’s been partnered with since the beginning, as she said she was open to get to know Charlie Radnedge as he entered the villa.

When Andrew chose to stay coupled up with Tasha, Luca and Dami were visibly annoyed by the decision, and could be seen shaking their heads as Tasha and Andrew sat down together.

After taking some time to think about what had happened, she pulled the boys aside to have a chat with them.