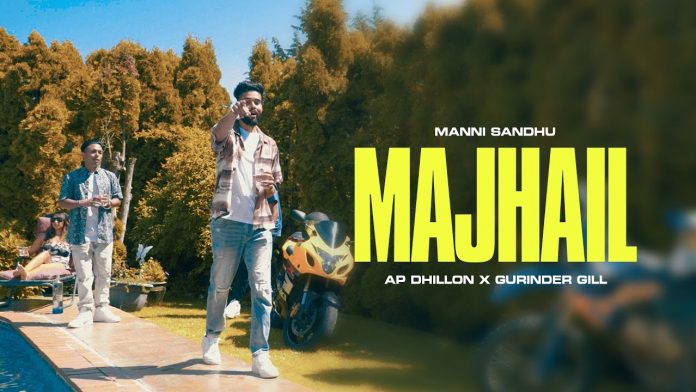 AP Dhillon has been dropping hits including Deadly & Drop Top, and has now taken the number one spot from Sidhu Moosewala & Amrit Maan, who hit number 1 in the charts last week, with their track ‘Bambiha Bole’.

‘Majhail’ has been streamed by those all over the UK, and with his growing fan base, it is safe to say that this Canadian artist who uses Punjabi rap influences in his music, is smashing it in the industry right now! 🔥

Check out The Official Music Video below:

Catch the Official Punjabi Chart Show compiled by the Official Charts Company every Sunday at 6pm to see who takes the top spot!