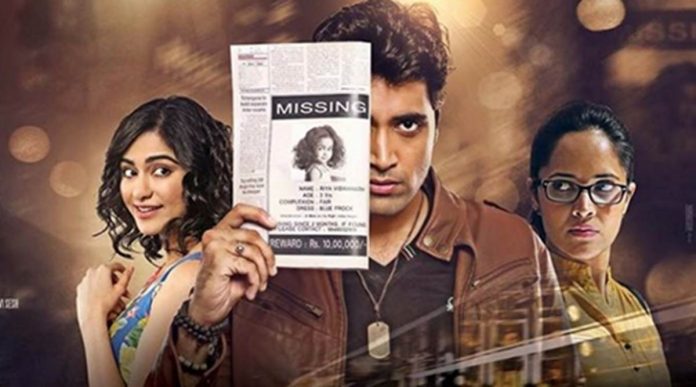 It’s a great time for Indian cinema as language is more of a barrier for the box office success. After Pushpa, RRR and KGF Chapter 2, Adivi Sesh starrer Major looks to be the next big thing which could rake wonders in the Hindi belt. The trailer of the film has been out only few days back.

For those who aren’t aware, the film has been shot simultaneously in Telugu and Hindi. So, it’s logically a Hindi debut of Adivi Sesh. The trailer of the film was unveiled a couple of days ago, and it is already a rage among the audience. In fact, it’s among the trending videos on YouTube.