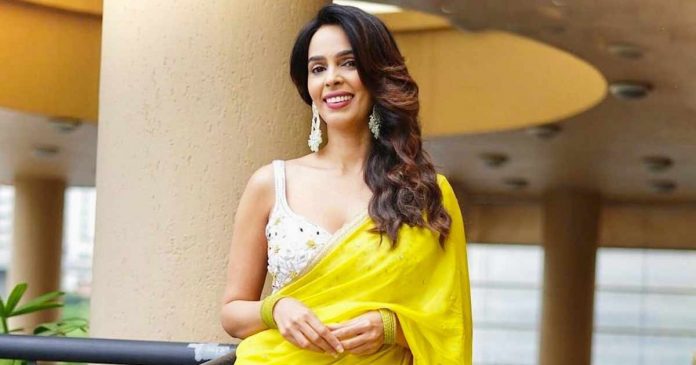 Bollywood actress Mallika Sherawat made her acting debut with the 2004 film Murder. Since then she has appeared in several films like The Myth (2005), Hisss (2010), Politics of Love (2011), and Time Raiders (2016). She has established herself as the s*x symbol in the entertainment industry.

While Mallika is known for her bold onscreen attitude in films, she also has a no-holds-barred approach to answering questions. She recently spoke about the existence of the casting couch that did impact her career in the Indian film industry.

As reported by Hindustan Times, Mallika Sherawat said, “All the A-lister heroes refused to work with me, because I wouldn’t compromise. It’s very simple — they like actresses who they can control and who will compromise with them. I am not that, my personality isn’t that. I didn’t want to subject myself to someone’s whims and fancies.”

The 45-year-old actress, who was most recently seen in the film RK/RKay, elaborated further to clarify what she means by compromise. She said, “Sit, stand, anything. If the hero calls you at 3 Am and says, ‘Come to my house’, you have to go, if you are in that circle and if you are doing that film. If you don’t go, then you are out of the film.”

Mallika Sherawat then went on to add that she cut down on doing Bollywood films over the years and focused on Internation projects. The 2004 film Murder’s success worked in her favour as she bagged films that cast Jackie Chan. She even said how she got meet former US President Barak Obama twice.

Further reflecting on her almost two decades in cinema, the actress claimed that she is happy with the opportunities that came her way.

For more updates on Bollywood news, tune into Koimoi.