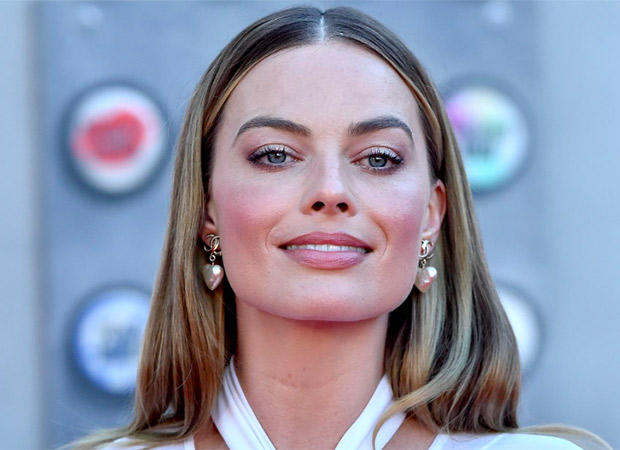 Lead star and producer of Barbie Margot Robbie recalled being embarrassed when she and Ryan Gosling were photographed dolled up in their matching neon rollerblading outfits while filming a scene for their new movie.

“I can’t tell you how mortified we were by the way,” the actress shared on The Tonight Show on Monday. “We look like we’re like laughing, having fun, but dying on the inside. I was like, ‘This is the most humiliating moment of my life.’ So embarrassed.”

Previously, pictures of Robbie – who plays Barbie – and Gosling – who portrays Ken, went viral in seemingly no time at all. The actors were filming a scene in Los Angeles in June and the pictures featured them sporting matching cowboy ensembles and roller skating down Venice Beach in vibrant fluorescent outfits.

When the show Host Jimmy Fallon asked Robbie if she realized the Barbie photos would be dissected over the internet and would eventually become the talk of the town upon release. “No!” Robbie said. “I mean, I knew that we had some exteriors to shoot in L.A. I knew, OK, once you were doing exteriors, you’re gonna get papped.”