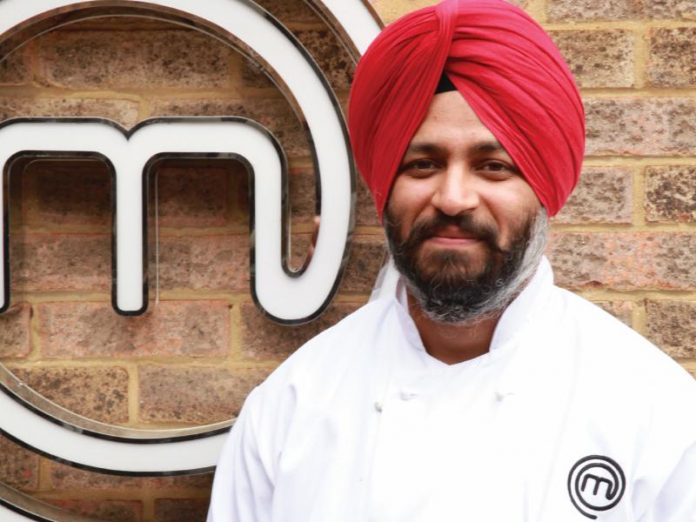 Mixies takes viewers on a tantalising exploration of some of West Midlands’ most acclaimed mixed grill venues.

Pub style mixed grills customarily consist of grilled meats such as lamb cutlets and tandoori chicken pieces, fried fish pakora and paneer tikka on a sizzling bed of onions and mixed peppers, together with fresh naan.

The South Asian twist on a classic British mixed grill has gained popularity over the last decade, which has given rise to Desi pub culture — making it a staple on their menus for friends and families.

The show sees Dugal and Panesar sampling various restaurants’ signature grills to determine the winner. The first episode of of 6 premiered on 4 October, where viewers were able to relish the dishes served up by Special Spices, Garden Gate and New Bell.

In episode 2, the pair feasted inside Khushi Grill, The Covered Wagon and Summer House Bar & Grill.

You can catch a repeat of episode 2 tomorrow, Saturday at 7pm on Brit Asia TV.

Dugal was a semi-finalist on BBC 2’s MasterChef, The Professionals 2019 and became notable for progressive Indian cuisine.

Dugal has have been working in the hospitality industry for the past 14 years. He studied in Business of Bachelor Administration and has a diploma in Culinary Arts and Kitchen Administration for Institute of Hotel management in Aurangabad.

“Later on, I decided to head to the UK to develop my skills as a chef and started working in French and European fine dining restaurants – picking up modern food techniques that the kitchen had to offer and developed my skill on classic French cuisine. I did my stage with Sat Bains at that time 1 Michelin star and in Waterside Inn 3 Michelin star in year 2009.”

BritAsia TV caught up with Dugal to find out more about his journey so far.

Dugal told us he realised he wanted to be a chef while cooking with his mum at home kitchen in Mohali — and emphasised the urgency of these moments that were key in solidifying his ambition to be a chef.

Some of his career highlights include being semi-finalist on MasterChef: The Professionals. “That is the biggest highlight in my career so far apart from being Roux scholar semi-finalist.”

When we asked why he thinks mixed grills are so popular among South Asians he said “I think it bring together different flavours and texture of food together and bring together the family as a whole.”

Speaking about his experience working with Monty Panesar for Mixies he said: “I really enjoyed with him as my partner. In fact he has learnt a lot from me during the duration of series regarding food.”

Dugal was also generous to recommend a favourite mixed grill venue outside of the UK. “India has a lot of places for grills but there is one particular one that I like in India – Barbeque Nation — really want to bring that concept to the UK.”

Remember you catch a repeat of episode 2 tomorrow, Saturday at 7pm and stay tuned for episode 3 coming soon to BritAsia TV.