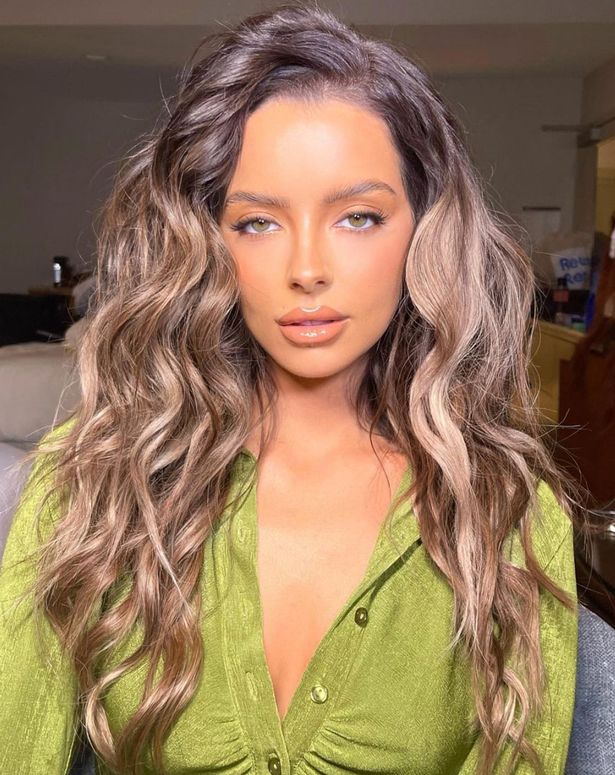 Maura Higgins and Connor Wickham have fuelled rumours that they may be romantically linked, after they both shared snaps at the same BBQ.

The former Love Island star, 31, and the Milton Keynes Dons footballer, 29, have been rumoured to be dating for the past few weeks.

The pair reportedly met in May and even travelled to Paris together.

Rumours have continued to arise after the pair shared similar photos on their Instagram stories.

Whilst Maura posted a snap of her friend Laura Stanford standing on a chair in a back garden, Connor shared a picture of the same garden.

Speaking about the pair’s alleged relationship, a source previously told The Sun: “Maura keeps her cards close to her chest but she seems totally mad on Connor.

“A good friend of hers put them in touch and they have been talking for some time. Connor and Maura went to Paris last month and it ended up being so romantic.