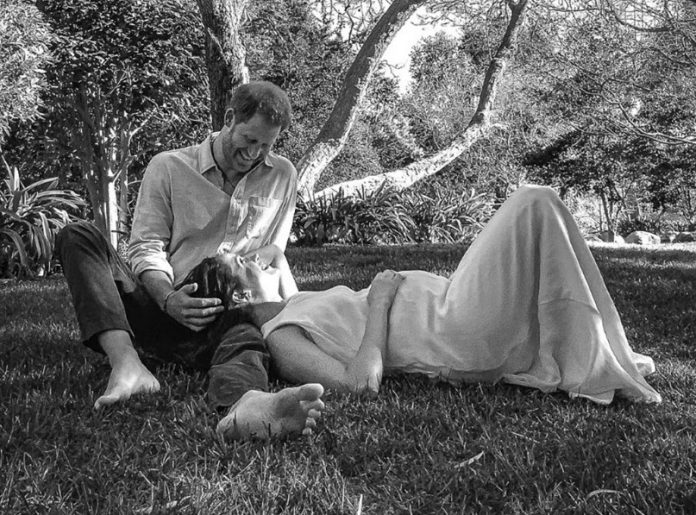 The Duke and Duchess of Sussex have welcomed their second child and first daughter, Lilibet “Lili” Diana.

A spokesperson for Prince Harry and Meghan on Sunday said the baby, named Lilibet “Lili” Diana Mountbatten-Windsor at 11:40 a.m. Their daughter weighed in at 7 lbs, 11 oz.

Her first name, Lilibet, is homage to Her Majesty The Queen’s nickname. Her middle name is in honour of her grandmother and Harry’s mother. Lili is the eighth in line to the British throne.

The couple issued a statement along with the announcement on Sunday, which said: “She is more than we could have ever imagined, and we remain grateful for the love and prayers we’ve felt from across the globe. Thank you for your continued kindness and support during this very special time for our family.”

No photos of the newborn or the Sussexes accompanied the announcement.

Harry and Meghan Markle married at Windsor Castle in May 2018. Their son Archie Harrison Mountbatten-Windsor was born a year later.