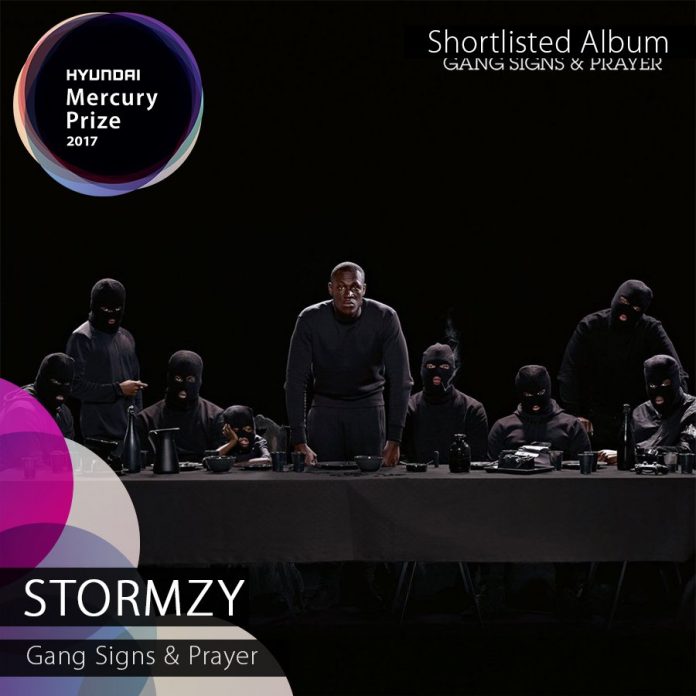 Stormzy, J Hus and Ed Sheeran have all been nominated for the Hyundai Mercury Prize.

Sampha, The XX, Alt-J, and Kate Tempest have also been nominated for the prestigious award, which recognises the best albums from the United Kingdom and Ireland over the past year.

So happy & honoured for Process to be nominated for the @MercuryPrize! Congratulations to all the other nominees too. Big love from Tokyo ❤️ pic.twitter.com/LtB8mFHKQ6

The Mercury Prize aims to “celebrate and promote the best of UK music recognising artistic achievement across a range of contemporary music genres”, according to a statement, and was again judged by an independent panel of musicians, industry experts and journalists.

The overall winner will be announced during the 2017 Mercury Prize Awards Show at the Eventim Apollo, Hammersmith. The show will also have many of the nominated acts performing on the night. 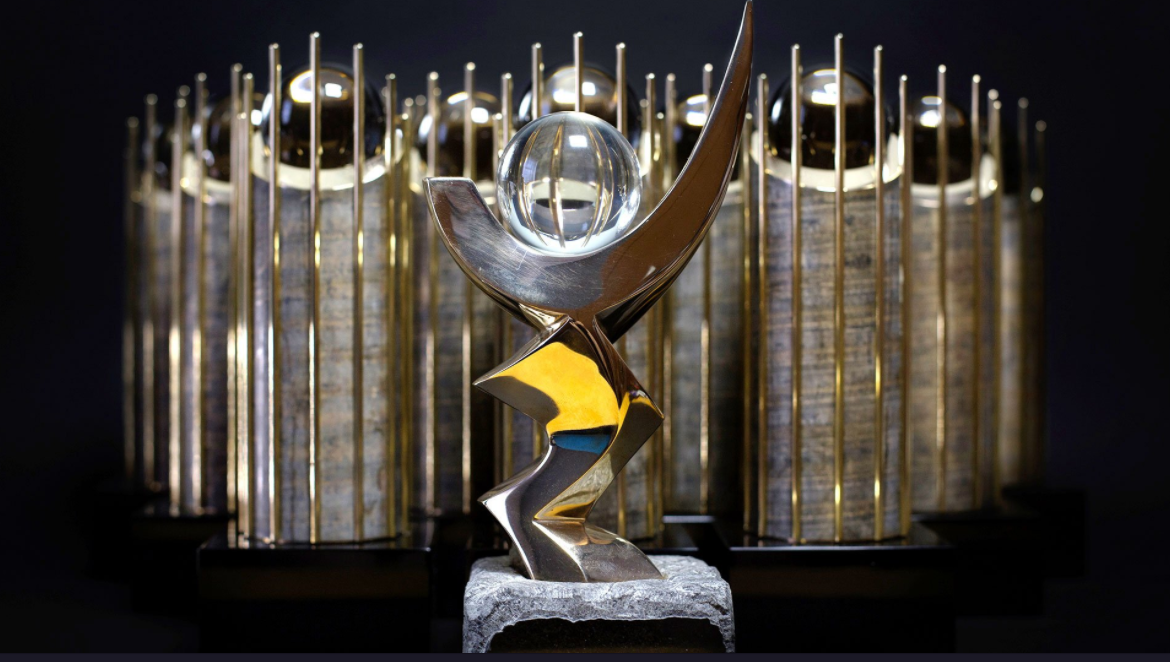 The question on everybody’s mind will be if Stormzy can get another win for Grime, after Skepta won last year’s prize with his debut album ‘Konnichiwa’.