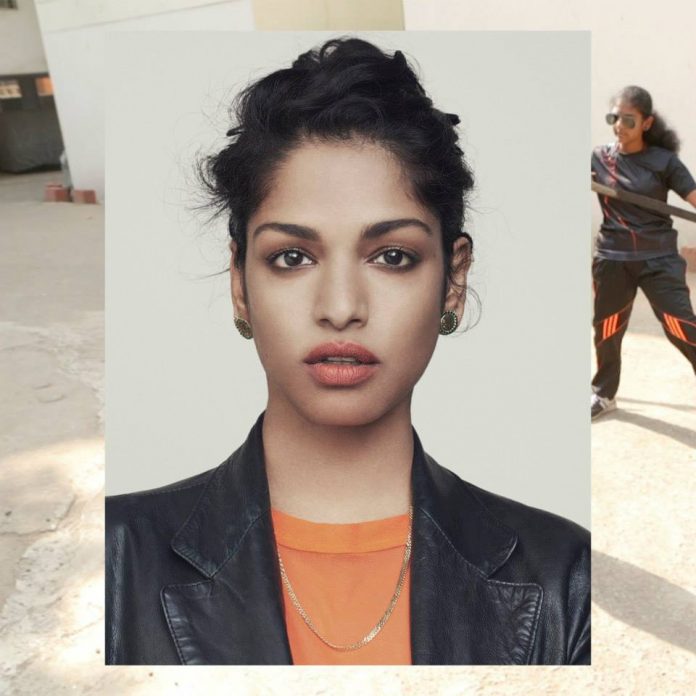 Sri Lankan rapper MIA has been controversially dropped from this year’s upcoming Afropunk Festival due to comments she made about ‘Black Lives Matter’.

The festival launched in 2005 in Brooklyn, New York and is set to take place at London’s Alexandra Place on 24th September and features a host of Hip Hop, Soul and R&B artists, in which MIA, most known well known for her single ‘Paper Planes’, was set to headline the festival. However, due to controversial comments she made about Black Lives Matter, she received a backlash of negative comments thus forcing her to publically announce that she would not perform due to comments she made.

[youtube]https://www.youtube.com/watch?v=ewRjZoRtu0Y[/youtube]
Festival organisers had previously denied that MIA was no longer performing at the festival; however they have now made an official statement clarifying the situation confirming that she will not play Afropunk.

“AFROPUNK has always stood side by side with the thousands of people globally who are involved with our events each year, from the fans attending an AFROPUNK showcase for the first time, to the headline artists playing for capacity crowds on our main festival stages”

“A key part of the AFROPUNK ethos has always been educating one another, breaking down boundaries and sparking conversation about race, gender, religion, sex, culture and everything that makes life worth living.

“This exchange has meant receiving wisdom, as well as imparting it in the most respectful way possible, with the participation of our entire community of fans, creators and artists. This community is something we are incredibly proud of, and this community will always be a priority for us.

“We are excited and honoured to do our first AFROPUNK Festival in London and want to do it right. After discussing the situation with the artist and the community, a decision was agreed upon by all involved that M.I.A will no longer headline AFROPUNK London.”

A replacement headliner is set to be announced shortly.