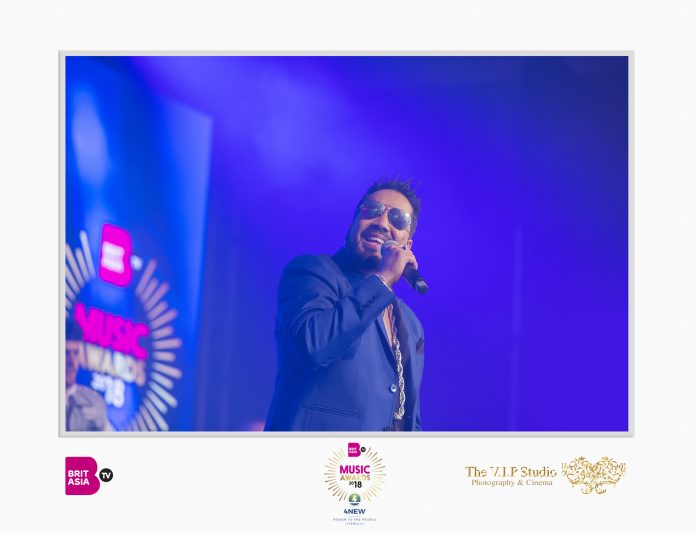 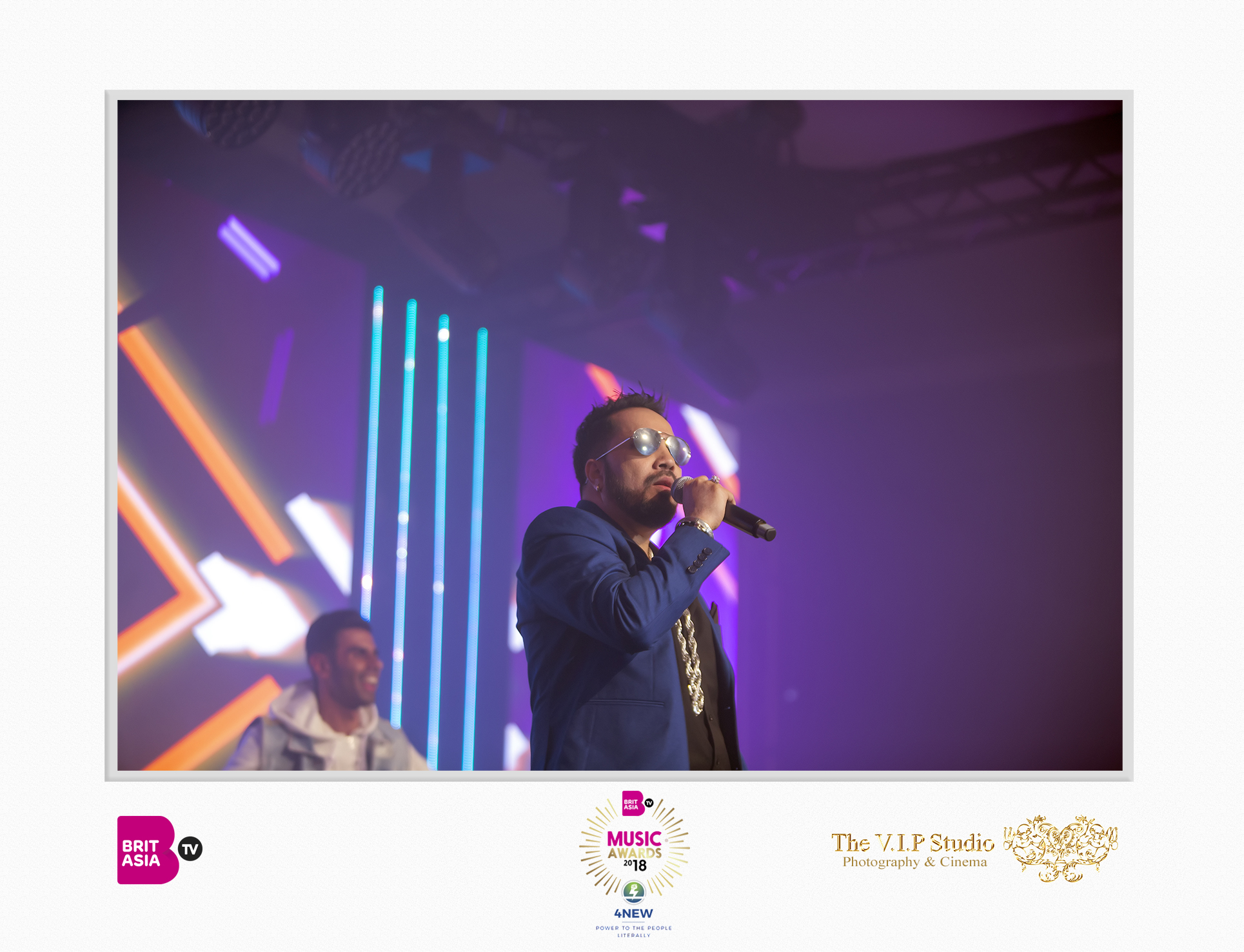 The star-studded awards ceremony was held on the Saturday 6th October at London’s Park Plaza Westminster Bridge, and was hosted by Birmingham born Apache Indian and UK singer and actress Preeya Kalidas. 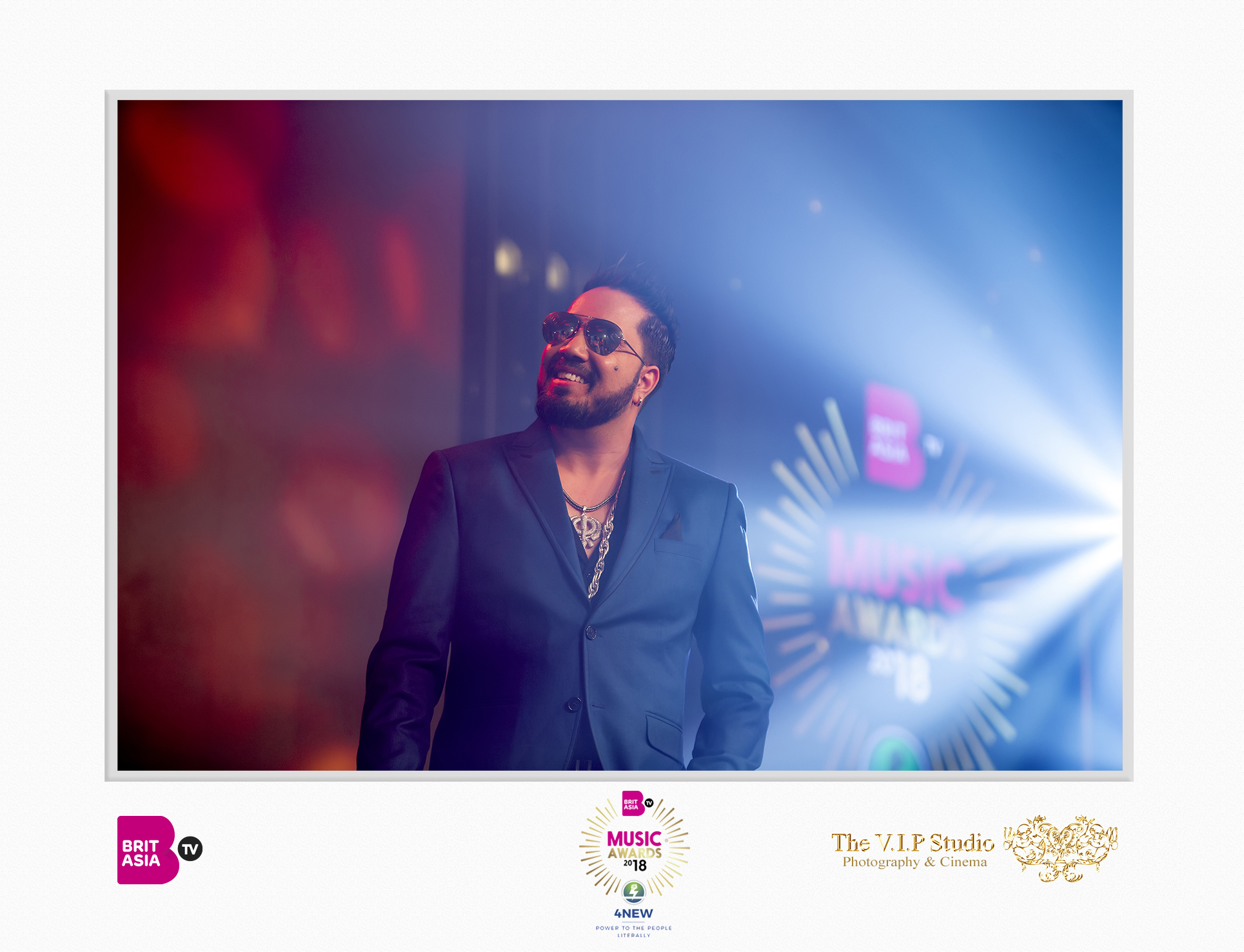 CEO of BritAsia TV, Tony Shergill said: “It was fantastic to have Mika Singh perform at the BritAsia TV Music Awards 2018. He put on a spectacular performance and brought Bollywood to London for the evening.”

Music Producer of the Year: Vee

UK Act of the Year: JK