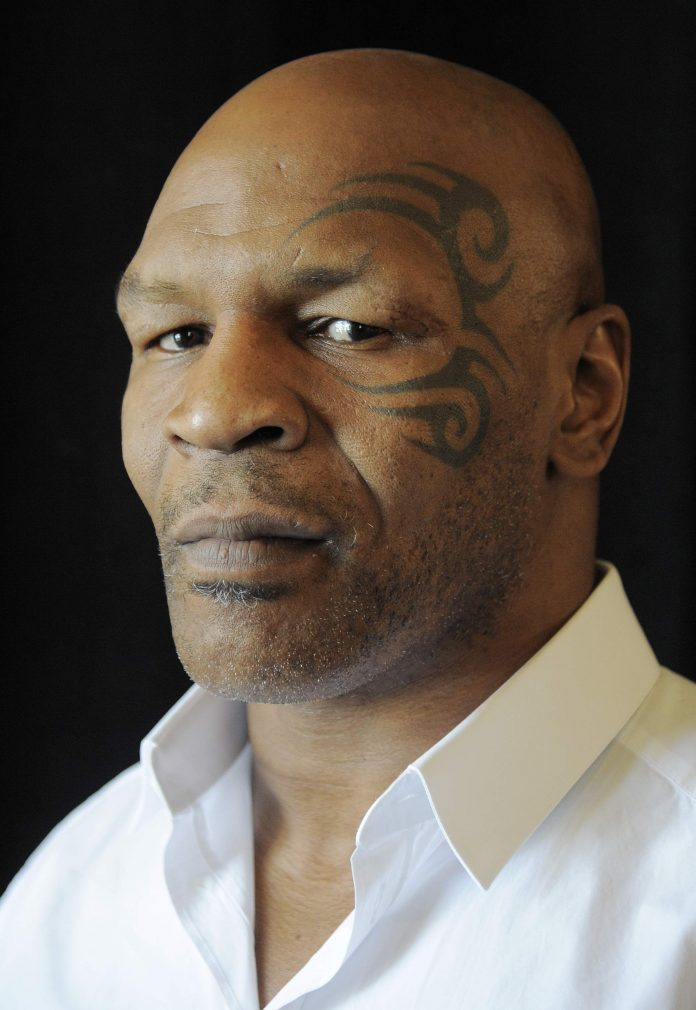 The bad blood between Chris Brown and Soulja Boy has reached a new level as they prepare to fight it out in March. The two will go head to head in a boxing match to settle their dispute and it has recently been revealed that none other than Mike Tyson will be training Chris Brown. 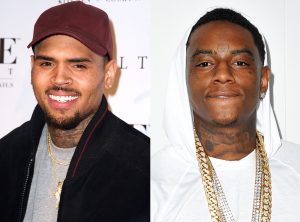 The disagreement between the two started when Soulja Boy commented heart eye emojis on an Instagram picture of Chris’ ex-girlfriend Karrueche Tran. The fight has now escalated and surpassed social media with the two wanting to have a boxing match despite Tran herself calling the episode “ridiculous twitter beef”.

50 cent has sided with Brown and has arranged for Mike Tyson to train the singer, meanwhile Soulja Boy had roped in Floyd Mayweather to be his mentor. Tyson posted a video on Instagram in which he said: “I’m gonna teach him every dirty trick in the book to knock you out. I’m not going to teach him how to run.” 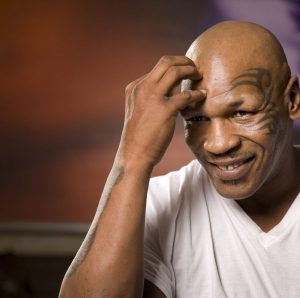 Due to legal restrictions the fight can’t happen on US soil so the two are looking to stage their boxing match in Dubai. Whether the event will actually take place yet is unknown but bets have already started to come in as 50 cent commented that he will offer $100,000 in favour of Brown.

What do you think of this fight? Let us know your thoughts. #BritAsiaTV