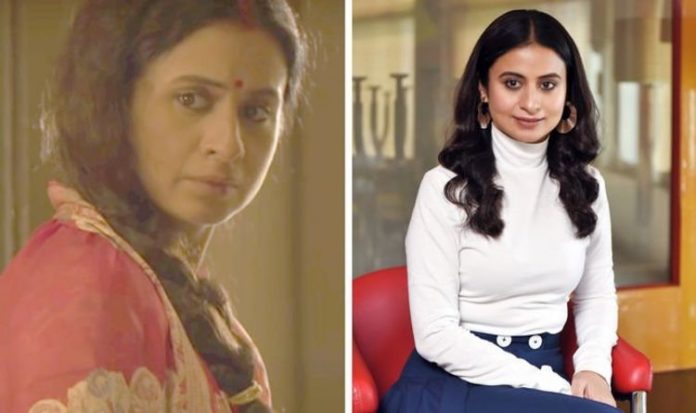 Rasika Duggal has been cast as the lead in Working Title’s upcoming sports drama titled Spike.

Rasika Dugal, whose recent credits include the Amazon series Mirzapur and the Netflix show Delhi Crime, is leading the cast of Spike (working title), a Hindi-language sports drama.

Created by Nishtha Shailajan and Dhaval Shah, the series will see Dugal play a volleyball coach. As part of her preparation for the role, the actress has spent three months volleyball training in Mumbai, Deadline reports.

The production has wrapped a first stint in Himachal Pradesh and will return for its second schedule in January 2022.

Speaking about the show in a statement, Dugal said: “I love watching sports drama. It is a genre which keeps me on the edge of my seat even when it is formulaic, so I was thrilled to be offered a role in one.”

The actress continued, “I am naturally drawn to roles which require me to learn a new skill. Volleyball is a tough game and the rigours of training for it and trying to learn the sport has been wildly exciting to me. My part in the show is also very different from the parts I have played or been offered so far.”

The project is being produced by Shailajan’s Imber Media. The screenplay comes from directors Shailajan and Shah, with co-writter Pratik Thakare.