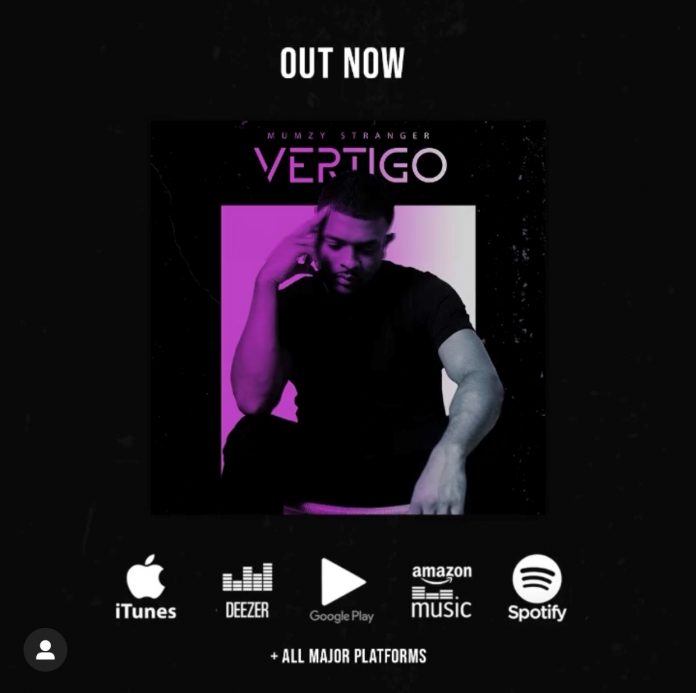 After months of teasing fans on social media with snippets from each song, Mumzy Stranger’s new album Vertigo is finally out and available to stream and download!

The album, executively produced by Lyan Roze, has 13 tracks with several features from stars, including Raxstar and F1rstman and of course, the hit single ‘Broken’ featuring Arjun.

Earlier this week, Mumzy held a Vertigo album listening party, with exclusive live performance of the tracks, which was attended by artists featured on the album and others from the scene.

We’re already loving the album, we know we’re going to have this one on loop for a while!

Catch Mumzy performing alongside Raxstar, F1rstman, H Dhami and Juggy D at the BritAsia TV Music Awards at the end of November! Tickets are still available, get yours here.

Their hit single ‘Dance’ is also nominated for Best Collaboration. Click here to see the rest of the nominees, categories and to cast your votes!