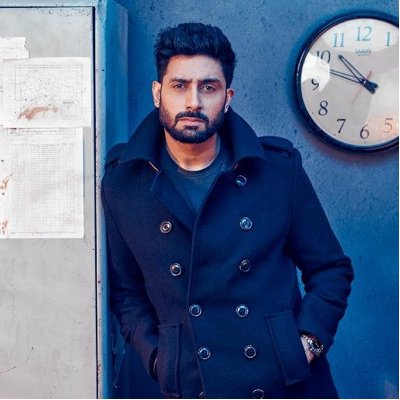 Last year the inspiring feature-length documentary, One in a Billion was debuted on Netlflix. The documentary follows Satnam Singh Bhamara’s journey, from being a 7 foot 2 boy living on a remote farming village in India, to making history by being the first Indian making it into the NBA.

Satnam has since said to reporters he would want Abhishek Bachchan to play himself if there was ever to be a film made about him, “he has been a huge supporter of the game, and of me.” Abhishek Bachchan, Bollywood actor and son of Amitabh Bachchan, has since replied on Twitter saying “Ok @hellosatnam here’s the deal…. it would be my pleasure & honour. But my condition is, u have to win a NBA championship 1st! And if you do… I’ll do the film for free. Fees can go towards any charity of your choice.” 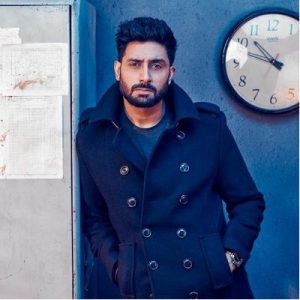 Why Abhishek Bachchan over any other Bollywood actor? Satnam told Hindustan Times “I’ve heard that Abhishek loves basketball and he plays with Bosco and Caesar (Bollywood choreographers), and his other friends from time to time. It would be an honour to play a friendly game with him whenever I am in India or he visits the US”. For Satnam becoming the first Indian NBA basketball player isn’t enough, he understands how history is inspiring and wants Bachchans help to host a screening of his documentary, One in a Billion in India. “Together, we can change the fate of basketball in our country. We can make it more visible. And although I’d love to play with him, I think our association can go beyond that. I plan to talk to him and figure what more we can do”. Bachchan responded saying he also would love to play a one-on-one game with Satnam.

That is definitely something we want to see! Let us know your thoughts. #BritAsiaTV.