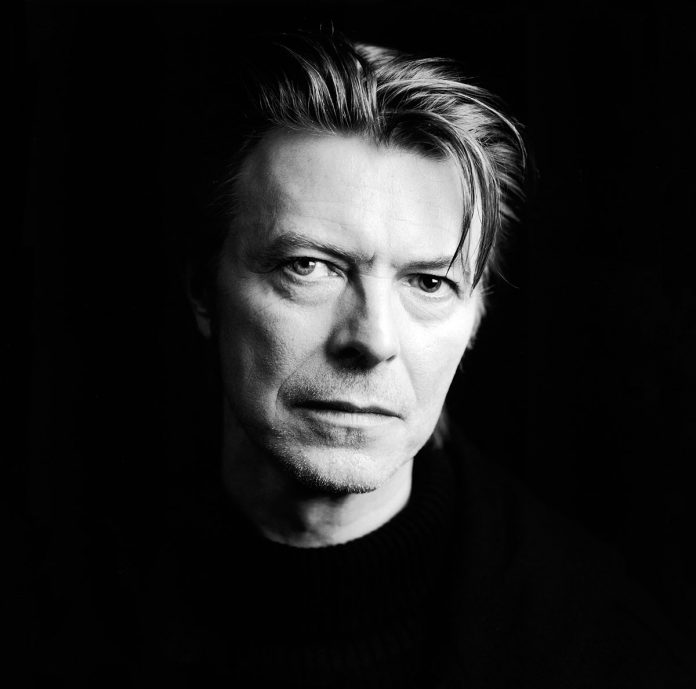 Today would have been the 70th Birthday of David Bowie. The spaceman is having a new EP released to mark his birthday along with a new music video.

The EP is titled No Plan and contains three tracks titled ‘No Plan’, ‘Killing A Little Time’ and ‘When I Met You’. These were Bowie’s last ever recordings.

A new music video has also been released and directed by Tom Hingston.  The video ends with a row of TV screens which eventually show a moving final tribute to Bowie. 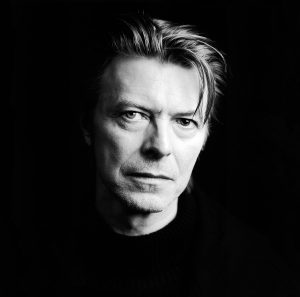 The 70th birthday of David Bowie will also be marked by a number of concerts and events around the world, featuring more than 40 musicians. One of those show takes place tonight at London’s Brixton Academy and features Gary Oldman.

2016 was a year we lost one of the world’s finest songwriters. Share your memories of David Bowie #BritAsiaTV