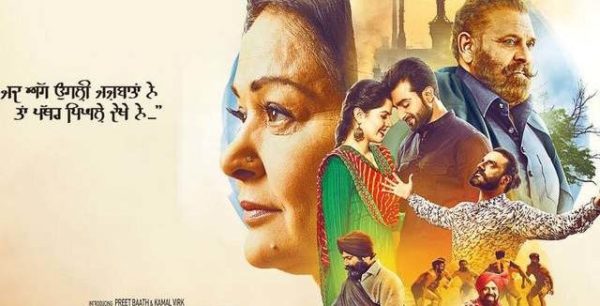 The upcoming Punjabi movie, Kande introduces Preet Baath and Kamal Virk to the Punjabi film industry. In the trailer, we can already see glimpses of their strong acting performances and solid expressions.

The trailer shows the audience that the storyline of the movie is based around revenge. It follows the character of Meher and Baaz, who play the sport Kabbadi, but Baaz is frustrated from losing the game every time to Meher. He tells his dad (Yograj Singh) and they both decide to kill Meher by giving drugs.

‘Kande’ is all about friendships and relationship, and covers the taboo subjects of drugs. It showcases the truth of the society and how to overcome the various problems.

The movie is due to be released on the 11th May.

Check out the trailer for Kande below.