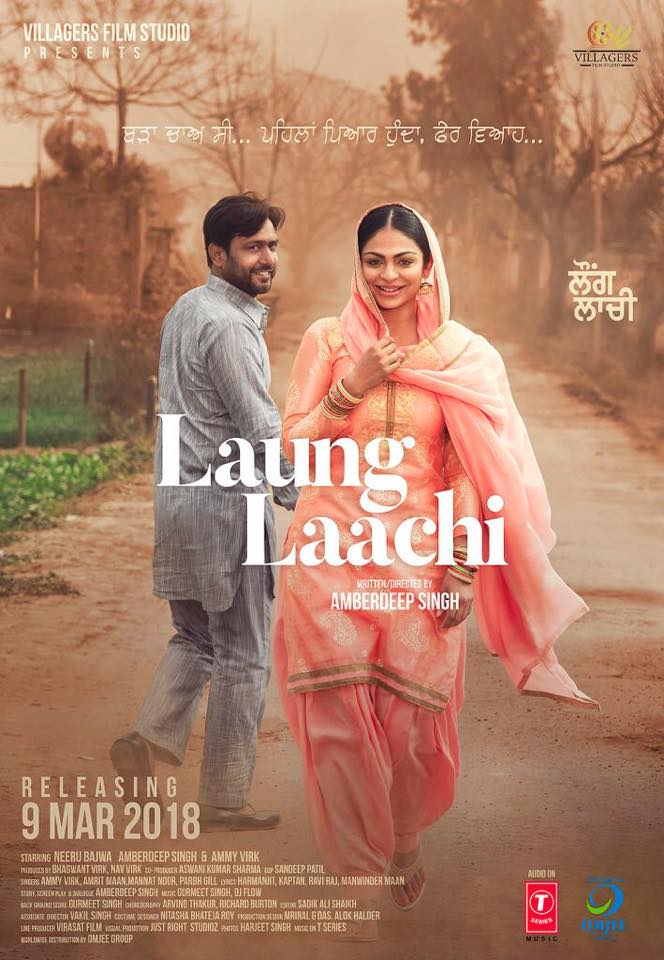 Amberdeep Singh, who is a well-respected screen writer and producer in the Punjabi film industry, will now take a lead role in his own movie, where he has written the script, directed and produced the film. 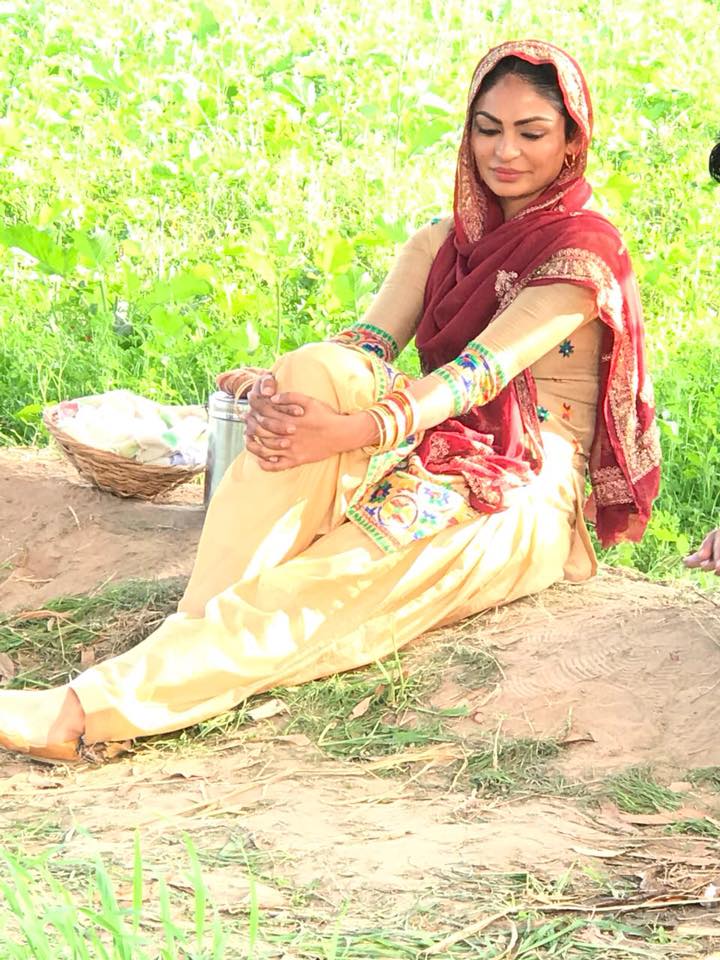 We can expect romantic dance numbers from Neeru Bajwa and Ammy Virk, whilst we follow the story line, to see if the married couple do fall back in love with each other.

The movie is set to be released in cinemas on 9th March 2018.

Check out the trailer for Laung Laachi below.