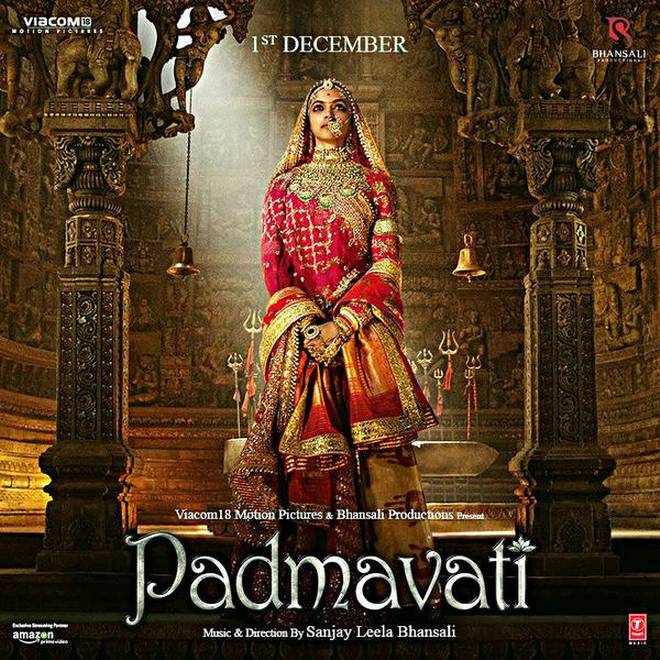 Padmavati is an upcoming Bollywood movie that has been directed by Sanjay Leela Bhansali. 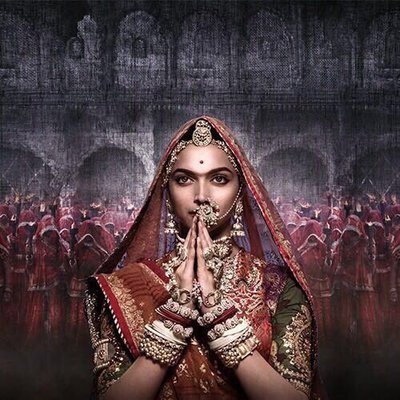 The Bollywood movie is based on the story of Alauddin Khilli, the second ruler of the Khilji dynasty, and his obsessive love for the queen of Mewwar, Padmavati, who is renowned for her beauty, intellect and courage.

Padmavati is one of the biggest films of the year in terms of budget, the scale of the movie, and performances. The movie is out worldwide on December 1st 2017.

Check out the trailer for Padmavati below.

The first song from the movie entitled ‘Ghoomar’ has just been released.

Ghoomar is a traditional dance that is performed by Princesses and Queens of Rajasthan, where they movie in grace and elegance. It involves a lot of twirling in circles and coordinated hand movements and foot world. Ghoomar is also performed by new brides when they are welcomed into their marital homes.

The song features the Bollywood star twirling as many as 66 twirls in the duration of the song, whilst wearing her heavy outfit and jewellery.

The Ghoomar Song has to be one of the most difficult yet most fulfilling song sequences i have ever shot for! #GhoomarToday @FilmPadmavati

The song has been sung by Shreya Goshal and Swaroop Khan, and the lyrics have been written by A M Turaz.

Check out ‘Ghoomar’ below.