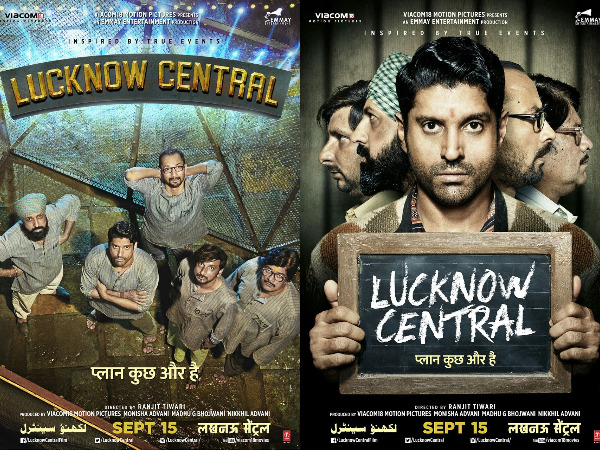 Lucknow Central is an upcoming Hindi movie, that has been directed by Ranjit Tiwari. 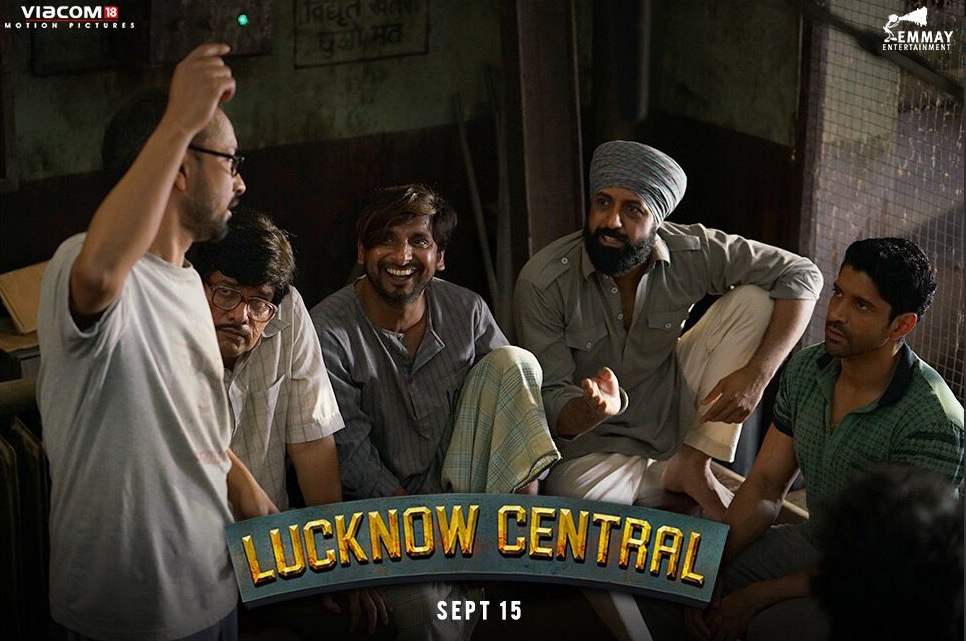 The movie is based on a true story of convicts sentenced to life imprisonment in the Lucknow Central Jail, who start a band.

Kishen Mohan Girhotra (Farhan Akhtar) is a young man who belongs to Moradabad, a city in Uttar Pradesh. One fateful day, Kishen gets accused of murder which lands him in Lucknow Central Jail where he’s awaiting his High Court trial for a death penalty. 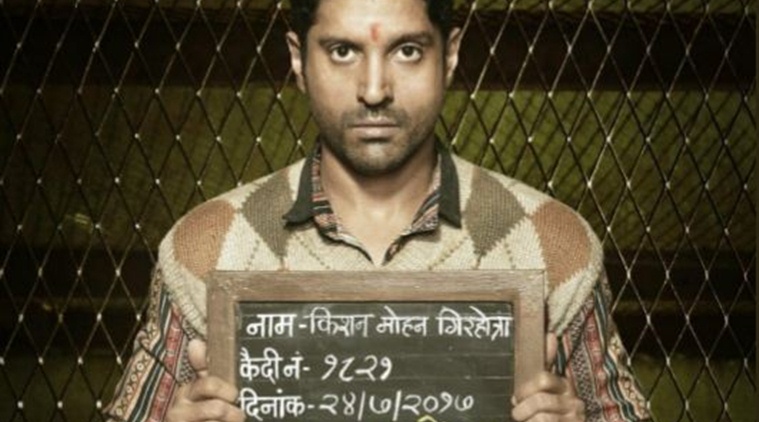 Meanwhile, a diligent NGO worker Gayatri Kashyap (Diana Penty), is compelled to form a Band of Prisoners for the band competition which is to be held in the dreaded jail of ‘Lucknow Central’ that year and this is how Kishen’s and her paths cross. Kishen befriends four other inmates, namely Dikkat Ansari, Victor Chattopahdyay, Purushottam Pandit, Parminder Trehan and convinces them to join the band.

The dramatic narrative of Lucknow Central portrays how Kishen’s life progresses in jail and how music becomes an intricate part of not only his journey, but the rest of the band’s as well.

The movie is out in cinemas on 15th September.

Check out the trailer for Lucknow Central below.