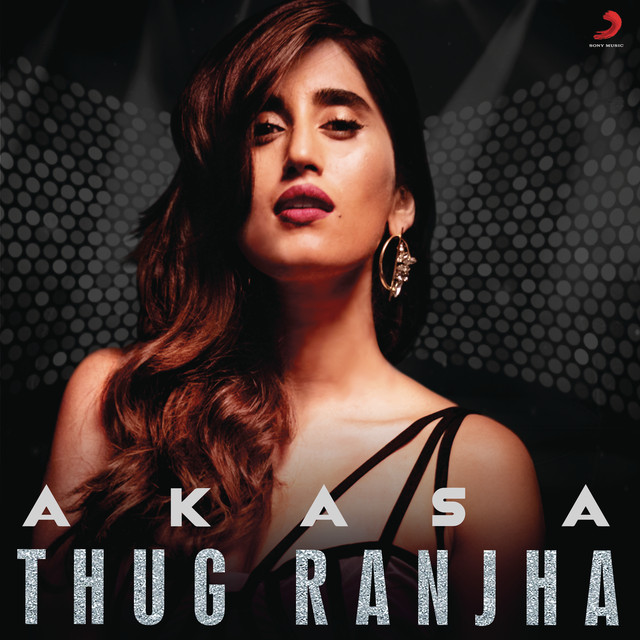 Bollywood songstress and one of the youngest voices in the Indian industry, Akasa, has released her first pop song titled, Thug Ranjha.

The track is a racy party hit that will be a song for all the girl’s this year. Thug Ranjha celebrates being strong and how to get over a heartbreak. She describes her past love and how she is moving on from her former boyfriend and showing that girls can fend for themselves.

It has been written and composed by Bollywood hit maker, Vayu, and the swoony and empowering beat will get everyone dancing.

The track has already accumulated over 9 million views, and became the 5th most watched video in the world on the day of its release, on YouTube.

Talking about the song, Akasa said: “This is a dream debut. I want to thank everyone who heard the song and made this happen – as there is not bigger high for an artiste than such love and acceptance of their work.”

Check out Thug Ranjha by Akasa below.