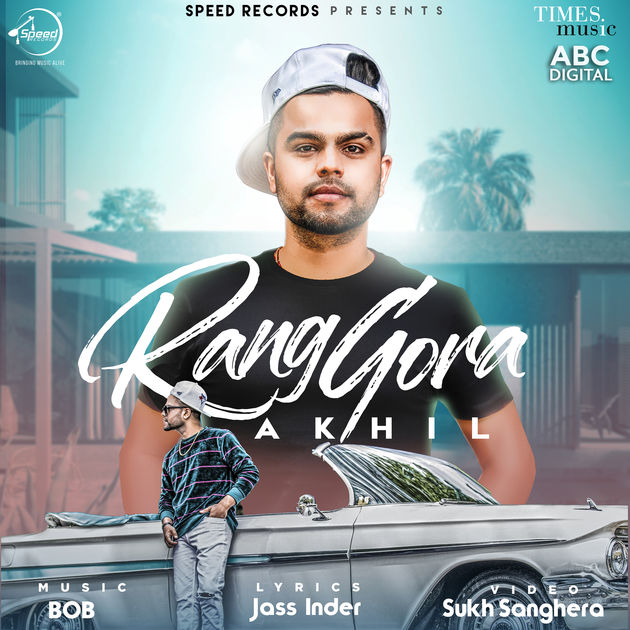 It’s a romantic track that is about redefining love and portrays all aspects of love, including the flaws and imperfections. Akhil has sung the beautiful lyrics written by Jass Inder, and BOB has composed the soulful song.

Akhil’s voice is soothing and calm and will melt your hearts. The video, which has been directed by Sukh Sangera, is just as beautiful where we see an array of stunning shots featuring Akhil and his love interest.

Thank You So Much For Making Rang Gora A Big Hit 💖 Trending #1 On Youtube India and also on Apple music 🔥 just because of you guys🙏🏻 photo hai nahi c navi koi tan eh upload karti. Lagg udaas reha par i am so happy 😉😘 #keeplistening #ranggora 😊

The latest track has already received a lot of love with from his fans, and on the day of its release, became the number one trending song on YouTube and has gathered 6 million views already.