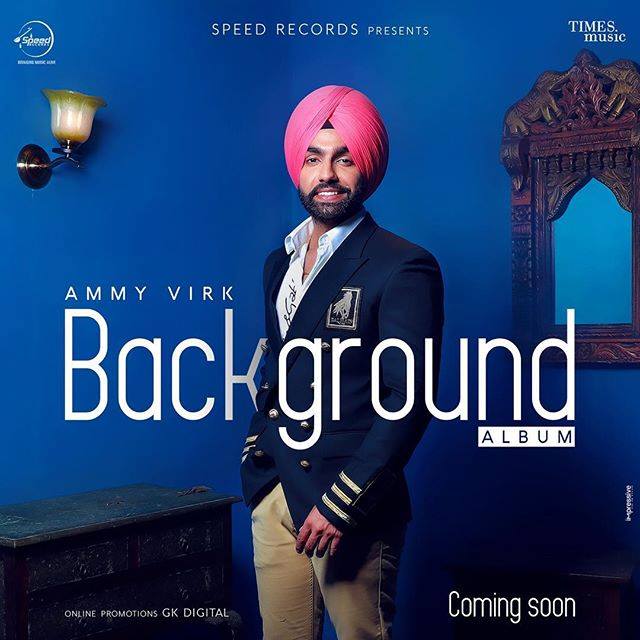 A few weeks ago, the Punjabi native announced that he will be releasing an album, and to the delight of fans, he released the first song from the album.

‘Background’ is a Bhangra track, that features the sounds of the tumbi and with Ammy’s powerful vocals, it’s a perfect combination. The music has been produced by MixSingh, with the lyrics penned by Babbu.

The music video has been shot outside of India, and has been directed by ‘Manje Bistre’ director, Baljit Singh Deo. He has captured stunning shots, and we see Ammy surrounded by a group of his friends, as he sings about how brave he is for becoming an artist.

Check out ‘Background’ below.