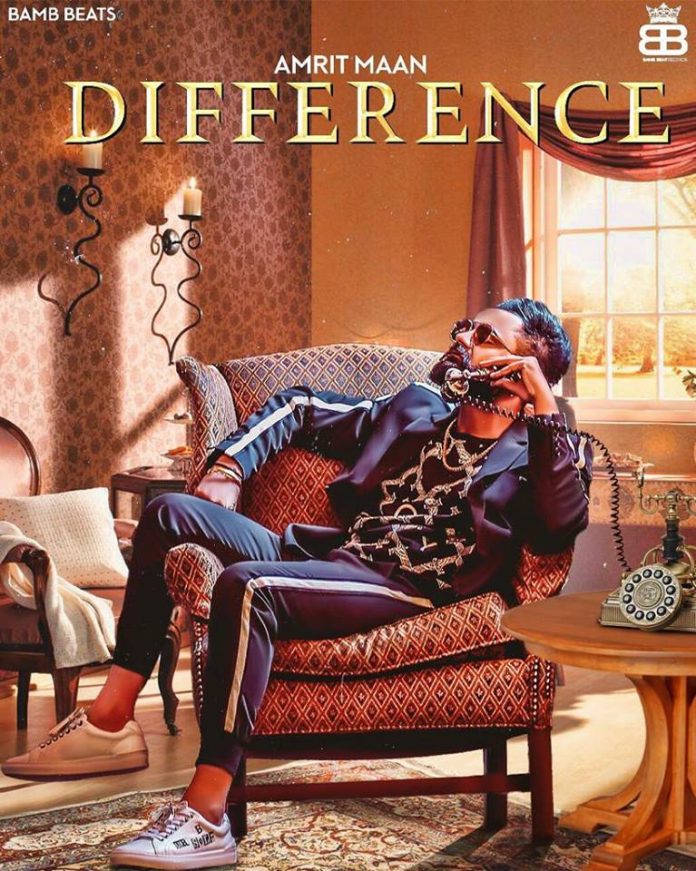 The Punjab native has sung and written the song himself, and the music has been composed by Ikwinder Singh.

In the first day of its release, it became one of the most trending videos on YouTube, and has already gathered over 150,000 views, which shows how eager his fans were waiting for new music from him.

The track isn’t a typical Bhangra song but has more of a powerful beat to it, that will keep your head nodding throughout the track. His vocals fit perfectly with the track, and has that gangster vibe to it that has become famous in Punjabi songs.

The music video for ‘Difference’ features Sonia Maan, flashy cars and an array of different locations, which has been shot by Avex Dhillon.

The Punjabi singer is set to debut in his first movie ‘Atte Di Chidi’ which is due to be released in cinemas 18th October. Check out his latest track ‘Difference’ below.