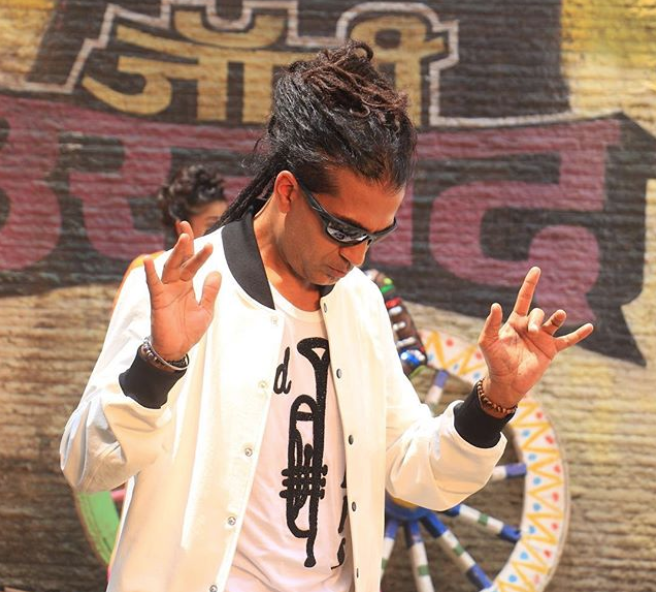 British Asian Apache Indian has released a new track from the album ‘On the Weekend’ ‘Punjabi girl’ featuring rapper Raftaar.

Previously, Apache Indian was seen on popular tracks like ‘Boom Shack-a-Lak’, ‘Movie Over India’ and ‘Chok There’.

The track features Apache’s classic reggae fusion sound with a dance-hall beat produced by Charlie Hype. Throughout the track are rap interludes by Raftaar.

Birmingham born Apache said: “Raftaar’s lyrics and vocal delivery on the song adds a magic sprinkling that gives it yet another Hindi/Bollywood twist. We are also working on another track that I will feature on for him. Bless up Raftaar for his contribution.”

Check out the tune here and on BritAsia TV: