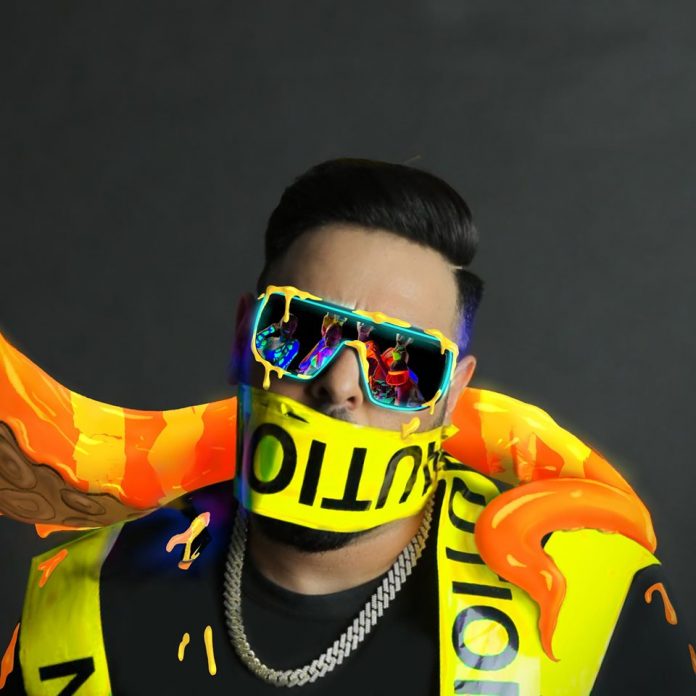 Badshah is back once again with another hit that will go off at all parties around the world. Not only will the song be bringing the heat, but the video is just as sizzling as it features Playboy model Rose Romero.

The Bollywood sensation dropped the track earlier this week, and has already racked up over 4.6 million views on YouTube and is still going strong.

The party track has been written, composed and produced by Badshah himself, while the video has been shot by Marlon Pena.

The visuals for the track have been shot in front of the iconic locations of the LA skyline, and will be a treat to the eyes. If it’s not the breath-taking views of LA that don’t do it for you, then the international vibe of the song with a desi twist, will definitely go down a treat!

Speaking about ‘Paagal’, Badshah said: “I have taken a brave and a very exciting leap with Paagal that comes from my heart with the intent of pushing language barriers for the Indian Music scene.

I can only imagine people from across the globe dance to this international tune with an Indian twist.”