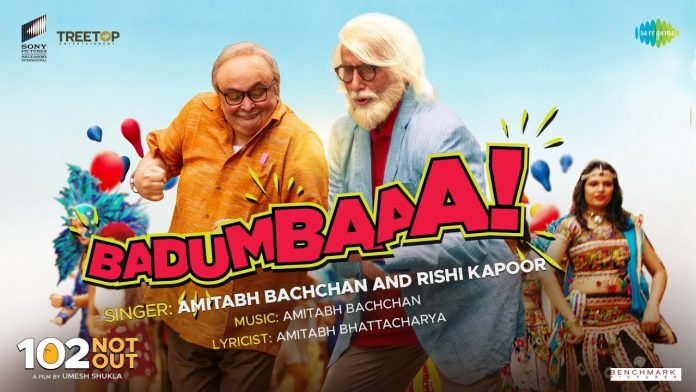 Badumbaa is the latest song to be released from the upcoming movie ‘102 Not Out’ starring Amitabh Bachchan and Rishi Kapoor.

The latest song is a high energy number that will get everyone dancing along. The song has been sung by legend Bachchan and Kapoor.

In the video we see the pair dancing on the streets as a carnival takes place, and we see energetic 102-year-old Dattatraya (Bachchan) encouraging his grumpy 75-year-old son Babulal (Kapoor) to join in with the festivities. 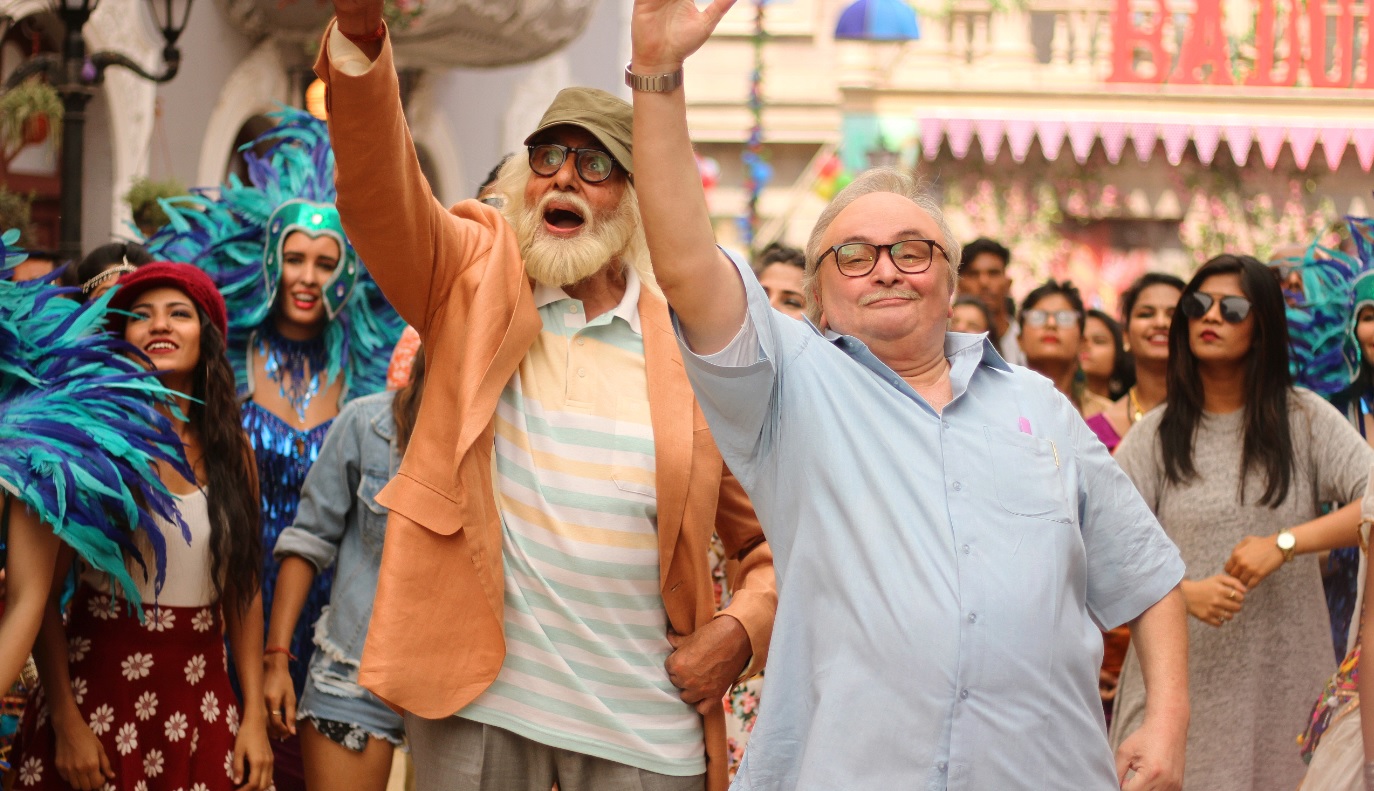 The quirky song is a fun filled ride full of music and dance, showing that you are never too old to have fun and party!

The song was launched at a special event which saw Bachchan and Kapoor joined by fellow 102 Not Out actor Jimit Trivedi and director Umlesh Shukla. 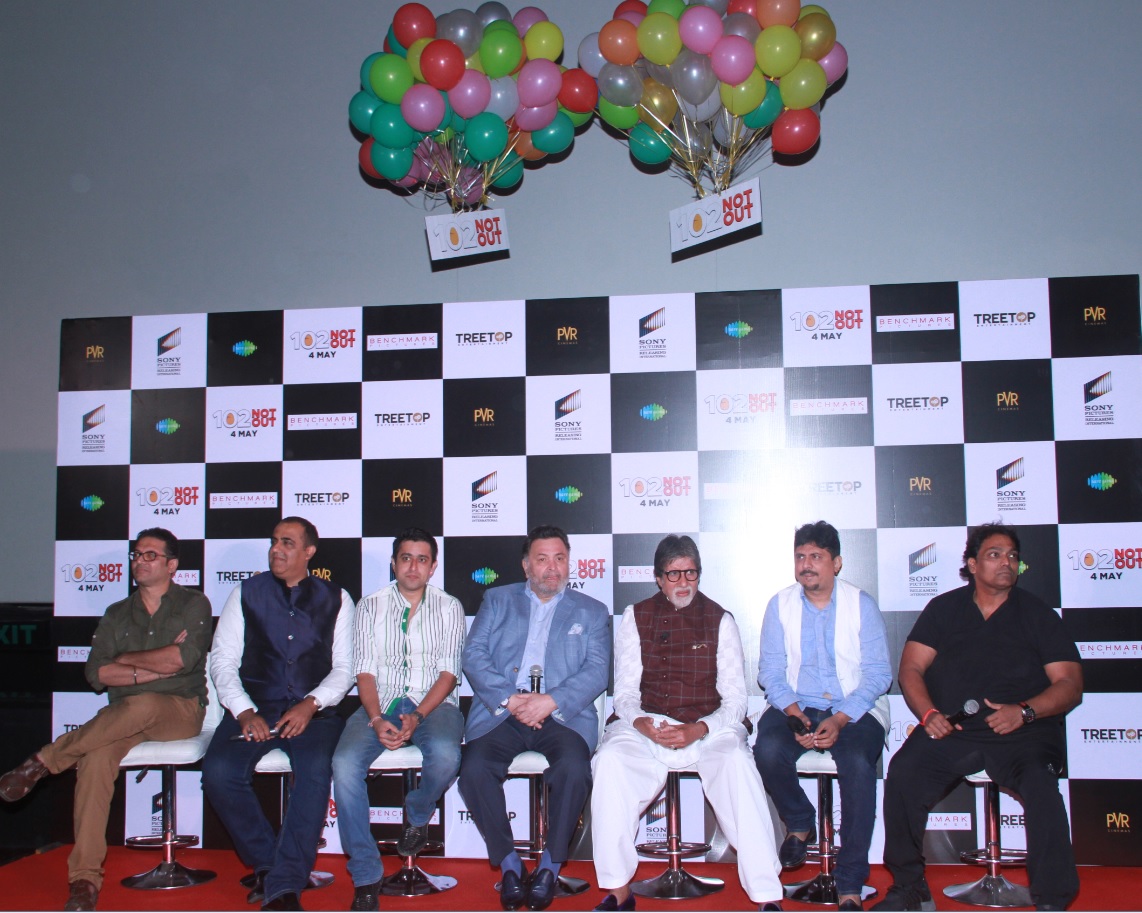 Audiences will be dancing out of their seats to this song, and will have them in stitches with the comedy from the legendary actors and heart-warming moments between father and son.

Check out Badumbaa from the upcoming movie ‘102 Not Out’ below.