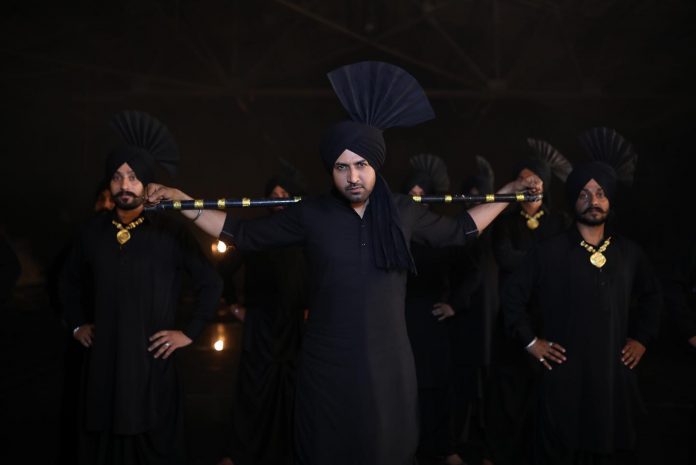 The makers behind the Punjabi movie ‘Ardaas Karaan’ have released the soft song ‘Bandeya’ from the soundtrack’.

Since the release of the Gippy Grewal starrer ‘Ardaas Karaan’, fans from around the world have been showing their praises for the flick. The film itself has broken a lot of records and is set to become one of the most popular films of the year.

To celebrate the release of the flick, they have now shared the soulful track ‘Bandeya’.

‘Ardaas Karaan’ has a star-studded cast featuring Gippy Grewal, Gurpreet Ghuggi, Sapna Pabbi, Yograj Singh and many others. It also marks the debut of Gippy Grewal’s son Gurfateh Singh Grewal, who be plays the role of ‘Shinda’.

Leading actor Gippy Grewal has also took on the role of director as well as written and produced the film. Catch the movie in cinemas now!