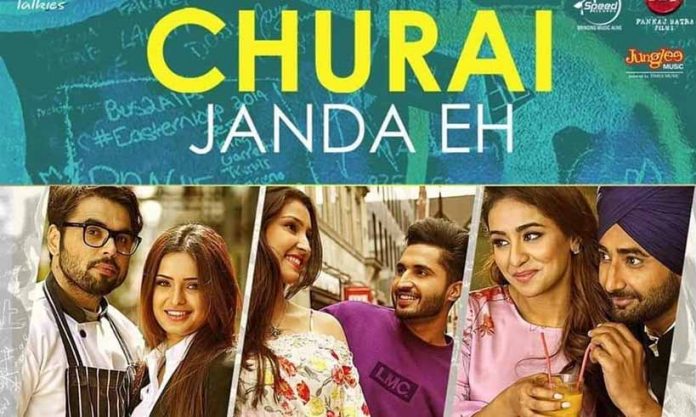 The makers from the upcoming Punjabi movie ‘High End Yaariyan’ have released the second song from the soundtrack titled ‘Churai Janda Eh’.

Following on from the emotional ‘Rabba Ve’, which was sung by musical director and singer B Praak, the filmmakers have now released the romantic number ‘Churai Janda Eh’. With Valentine’s Day approaching, they couldn’t have picked out a more perfect season to release the flick.

The beautiful track has been sung by lead actor Jassie Gill, and his soothing voice will leave your heart melting. The track has been produced by Goldboy, and the soulful lyrics have been written by Nirmaan.

In the video, the raw emotion of budding love has been captured perfectly and will have audiences swooning. As the movie is based on friendship, we saw more of dedication section where it reflects the quirky and fun bond between Jassie Gill, Ranjit Bawa and Ninja.

‘Rabba Ve’ is all about love, friendship, heartbreak which all audience members will be able to relate to. The film is also prominently based in London, England, and follows the life of three best friends -Jassie Gill, Ninja and Ranjit Bawa.