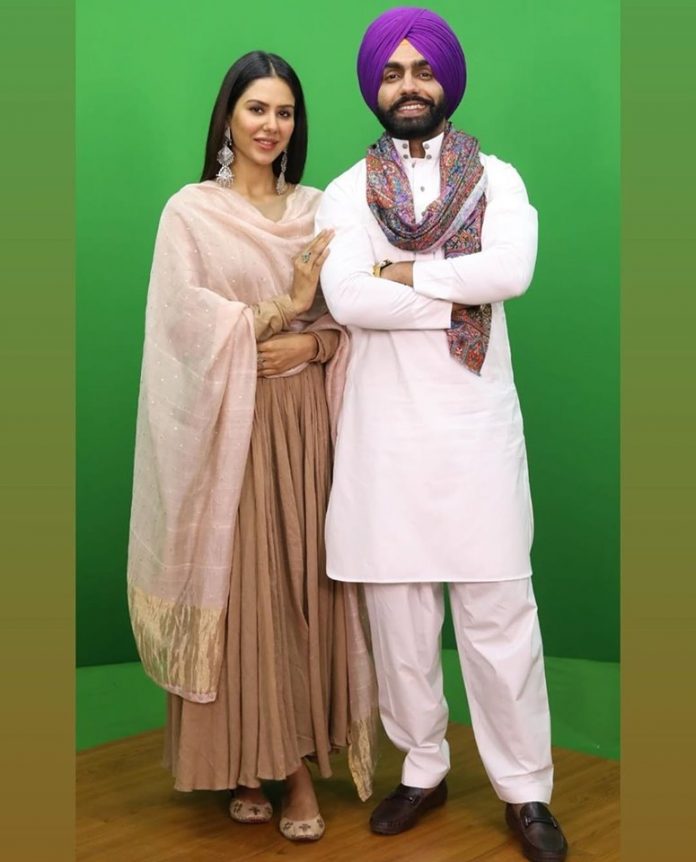 The makers behind the newly released Punjabi move ‘Muklawa’ have released ‘Dawayi’ from its soundtrack.

Just a few days ago, the title track was released, and the makers are ensuring they keep the public hooked by releasing one more track.

The track has been sung by actor and singe Karamjit Anmol, who also features in the romantic comedy. It’s another beautifully written song, and will hook the audiences immediately.