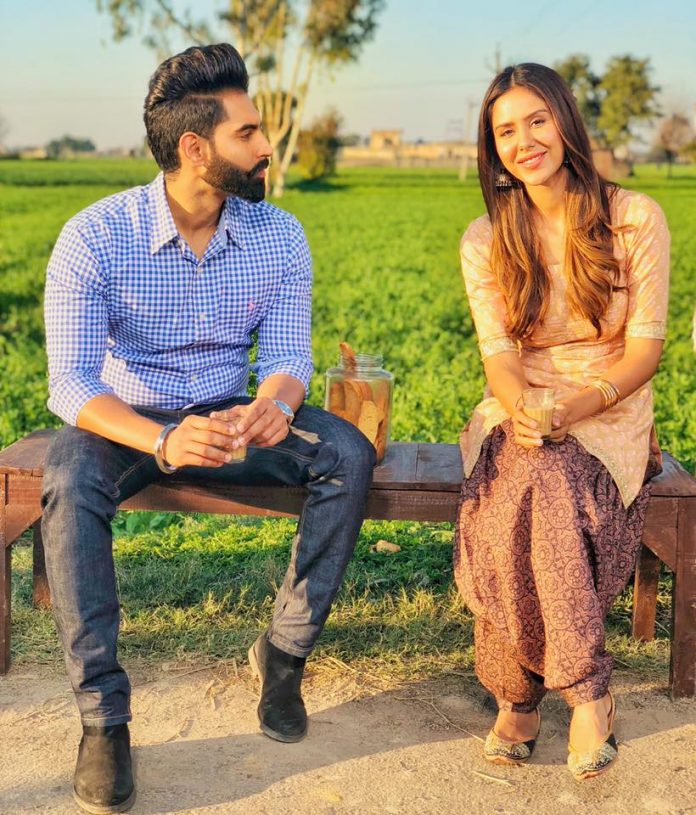 The makers from the upcoming Punjabi movie ‘Singham’ have released the first track from the soundtrack titled ‘Demand’.

Earlier this week, the highly anticipated trailer was released and was packed with action, drama, and a dash of romance. Not only has the trailer got people talking, but also the on-screen chemistry between Parmish Verma and Sonam Bajwa.

Now, the first track ‘Demand’ is here to show off the new jodi’s budding chemistry! The video takes us through their journey as a couple, all the way to the part where they have five children and Parmish Verma looking a bit chubbier.

The humorous track is all about the wife asking her husband if simple tasks have been done, and getting angry when demands haven’t been met.

The song has been sung by Goldy Desi Crew and Shipra Goyal, whilst Raj Ranjoh has written the lyrics for it. ‘Demand’ has already racked up over 100,000 views and has been a hit with fans of the pair.