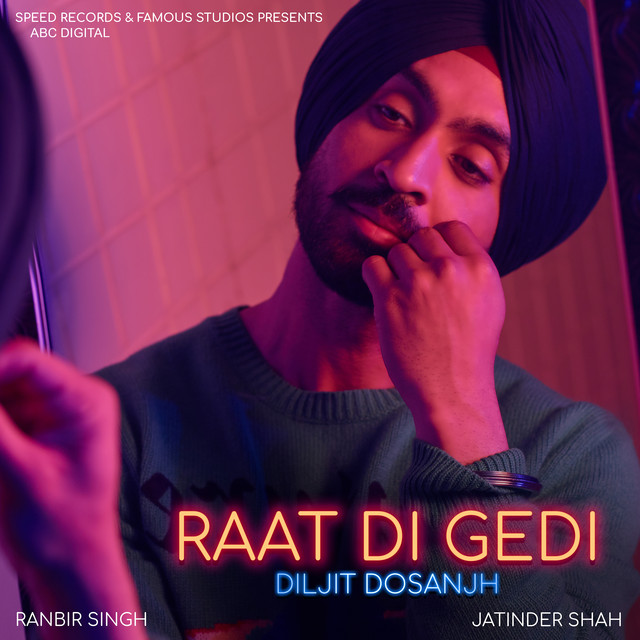 Punjabi superstar Diljit Dosanjh is back with another track titled, Raat Di Gedi.

The track has been produced by Jatinder Shah, which is another collaboration by these two that we have being seeing often.

Raat Di Gedi, has been written by Ranbir Singh, and the music video has been directed by Arvindr Khaira.

Diljit has been releasing hit after hit this year, as we have previously seen from ‘El Sueno’, that has a Spanish vibe to it that made it so current.

Check out Raat Di Gedi by Diljit Dosanjh below.