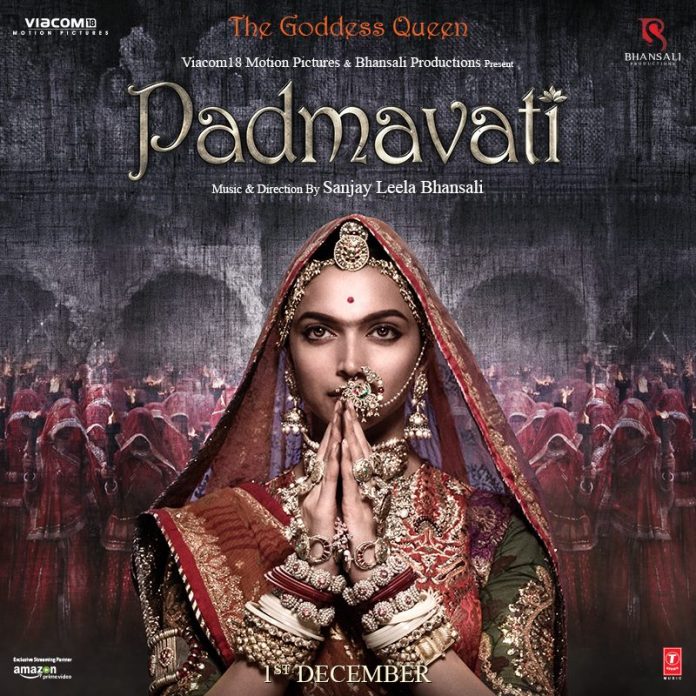 Ek Dil Ek Janna is the latest track to be released from the upcoming Bollywood movie, ‘Padmavati’. 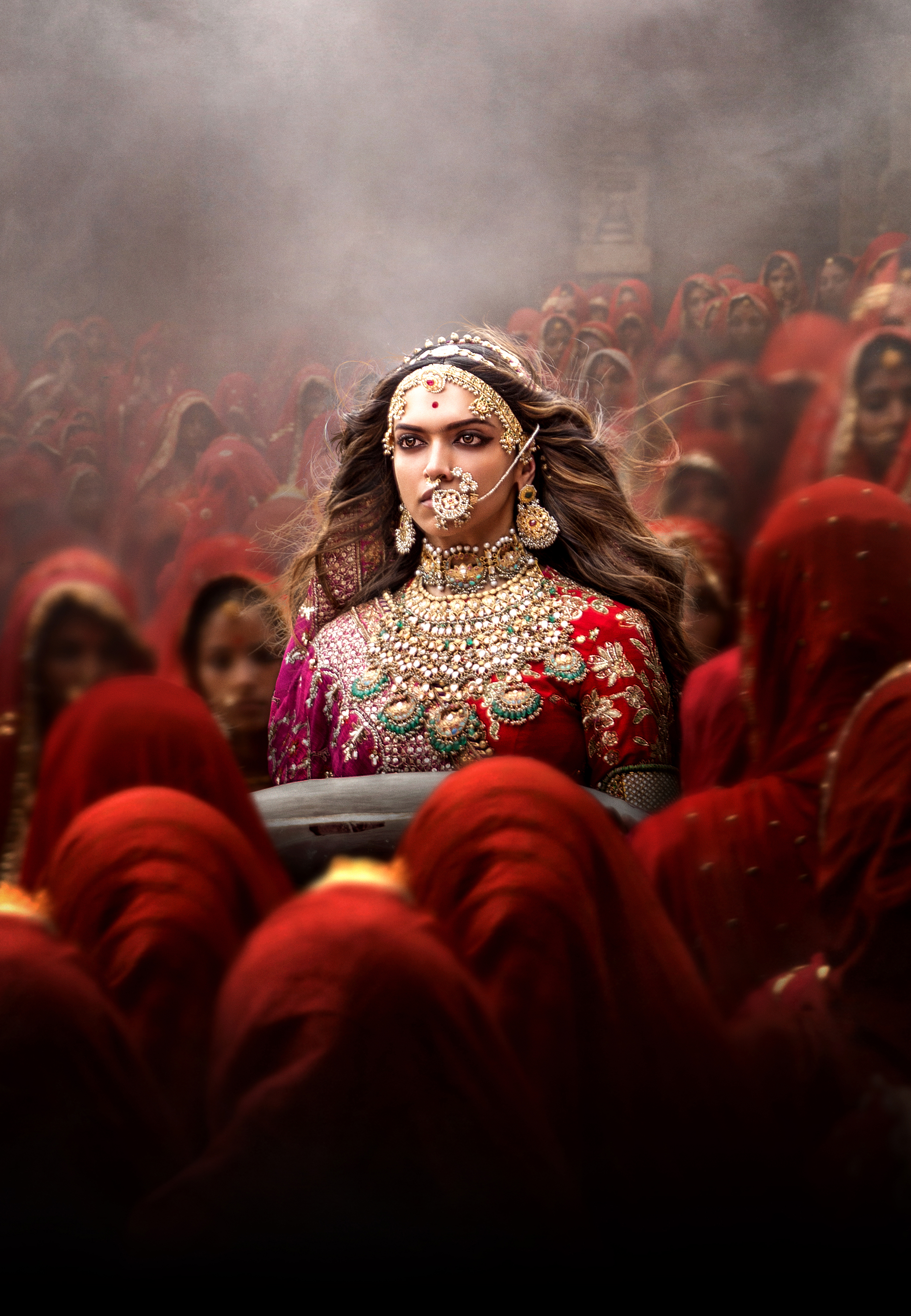 The song has already garnered more than 10 million views since it released over the weekend.

The music is composed by Sanjay Leela Bhansali, the song is sung by Shivam Pathak with lyrics by A M Turaz, Ek Dil Ek Jaan offers a melodious track depicting an intense vigour as displayed by the Maratha king and queen. 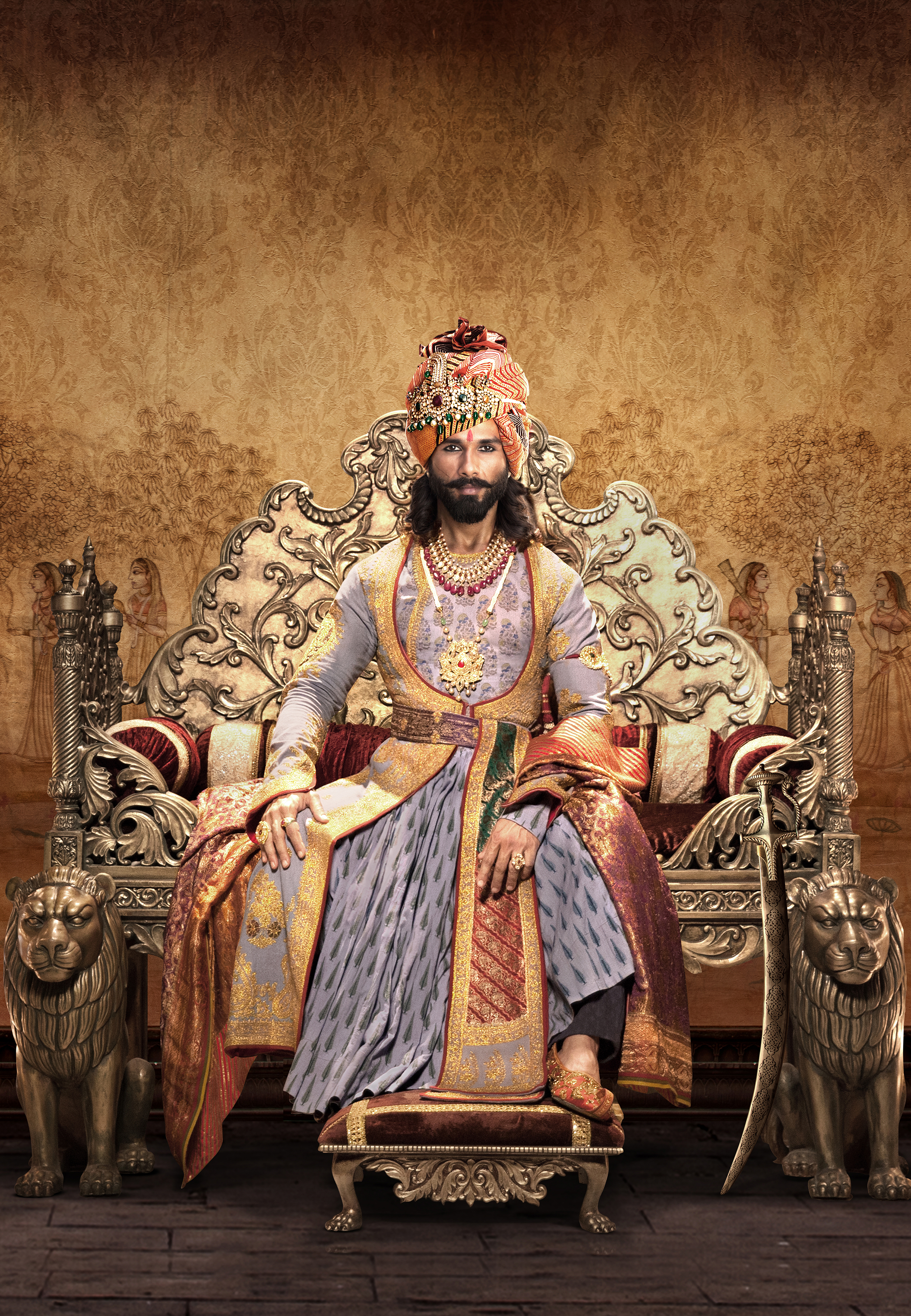 The song continues to draw on the breath-taking palatial visuals with regal garments.

Check out Ek Dil Ek Jaan from Padmavati below.

Releasing 1st December, through Paramount Pictures, Padmavati stars Deepika Padukone as the legendary Rajput queen from the kingdom of Chittor, Rani Padmini. Shahid Kapoor portrays the role of her husband, Maharawal Ratan Singh, and probably the most daring of them all, the invader Sultan Alauddin Khilji, essayed with sheer ferocity by Ranveer Singh.

Check out the trailer for Padmavati below.