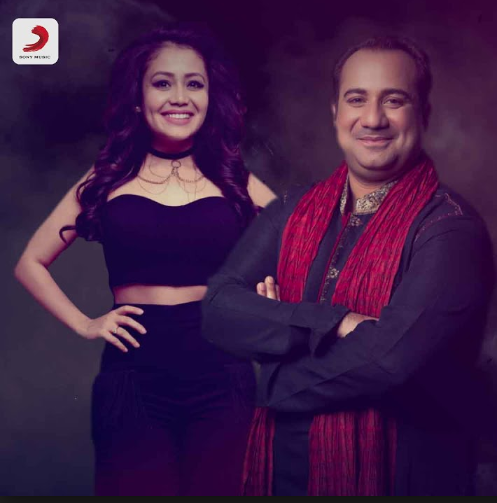 The makers behind the upcoming Punjabi movie ‘Do Dooni Panj’ have released the fourth song from the sound track titled ‘Fikar’.

With only a few days until the release of the flick, the creators behind the movie are pulling out all the stops to create hype around ‘Do Dooni Panj’. This time, they have brought together Indian playback singer Neha Kakkar and powerhouse Rahat Fateh Ali Khan for the first time.

The love ballad unites Neha Kakkar and Rateh Fateh Ali Khan as they romance audiences through the power of music. The alluring music has been produced by Badshah, who is also the producer behind the flick.

The love song stars leading actors Isha Rikhi and Amrit Maan, where it shows a softer side of Amrit Maan. It includes scenes shot at the Punjab University, Chandigarh.

‘Do Dooni Panj’ is set to hit cinemas 11th January.