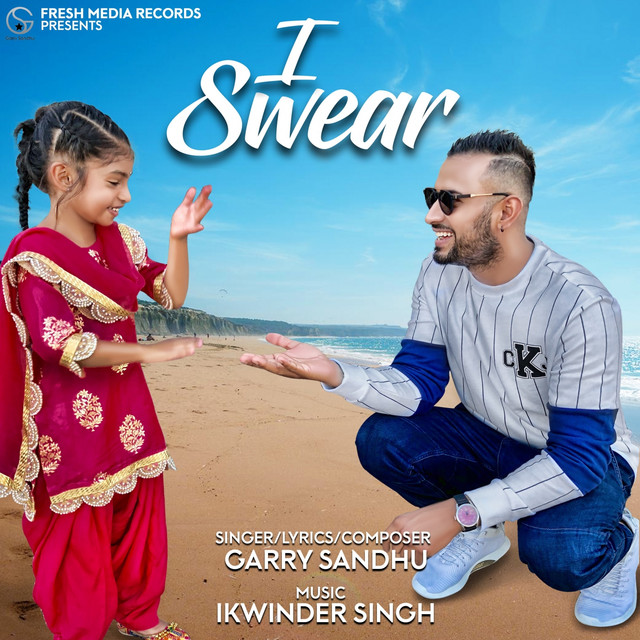 Punjabi singer Garry Sandhu is back with another track titled ‘I Swear’.

Garry Sandhu is known for releasing catchy hits and has been consistent releasing tracks this year. After the release of ‘Illegal Weapon’ last year with Jasmine Sandlas, he’s took the industry by storm after releasing four tracks in the lead up to his birthday including the hit ‘Yeah Baby’, it shows there is no stopping him.

His latest track ‘I Swear’ has a beat that will instantly want you to bop along with the song, and just like ‘Yeah Baby’ it has an arab vibe to the chorus which compliments Garry’s vocals perfectly. It’s another fresh and different approach from Garry, which shows off his versatility.

The track has been written by Garry himself, and he has also done the composition of the melody which shows his all-round talent. The music for the song has been created by Ikwinder Singh, and the music video has been directed by Sangtar.

In the music video, we see can see the video has been shot in Toronto as we see the CN Tower lit up behind Garry in one scene. He is surrounded by pretty women who show off their best dance moves, some are dressed in traditional Punjabi clothes whilst some are in western clothing.

Check out ‘I Swear’ by Garry Sandhu below.