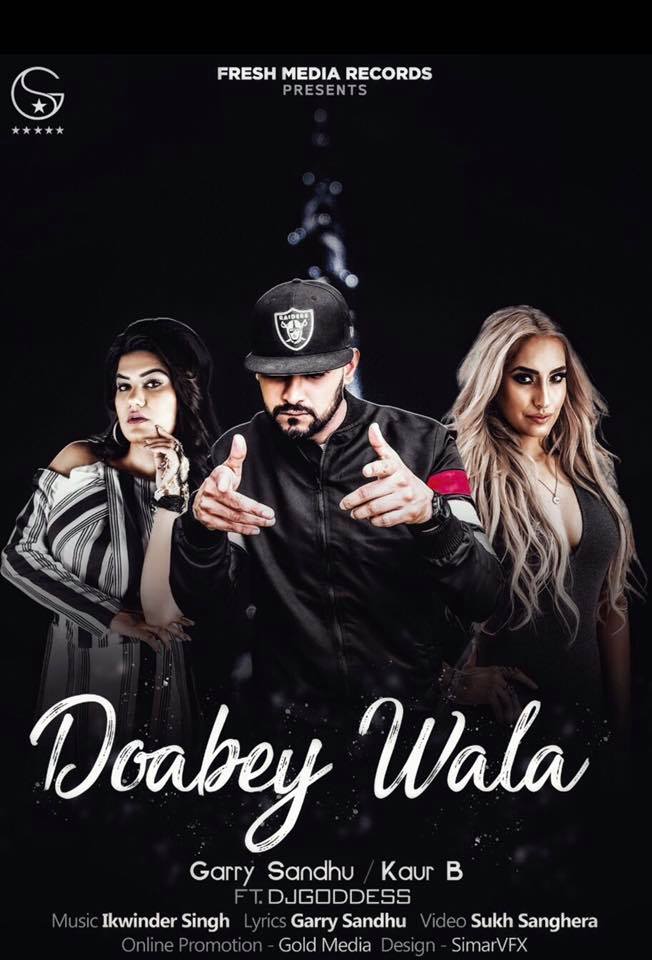 Back in March, Garry surprised his fans with the news of a brand-new track with Punjabi singer Kaur B. It’s not very often where we see Garry collaborate with other artists apart from Jasmine Sandlas.

The ‘Illegal Weapon’ singer took to his 2.6 million Instagram followers to share the new of the release.

‘Doabey Wala’ will come to the surprise of Kaur B’s fans, as it different from what we normally hear from the Punjabi singer. She suits the track well, and compliments Garry’s vocals too.

The video features rapper DJ Goddess, and has been shot in Dubai. Ikwinder Singh has produced the music for the track, and Garry has written the lyrics himself.