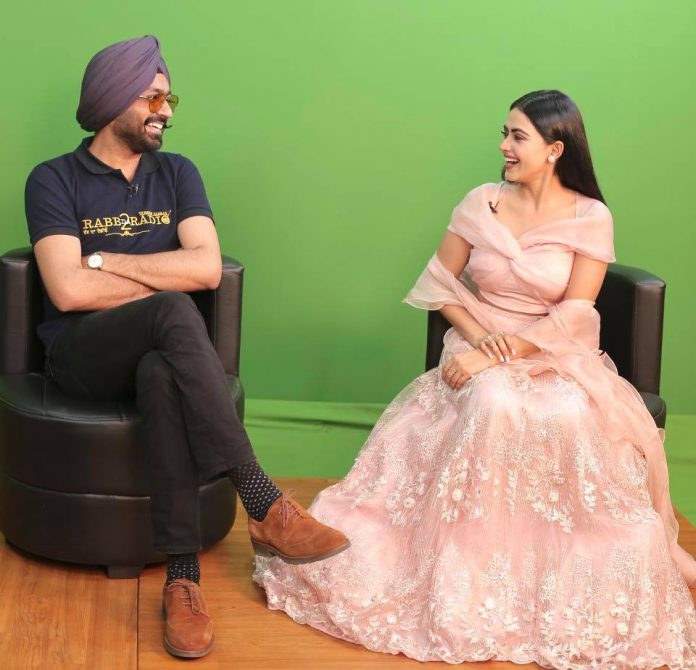 Following on from the success of the release, the makers have released the romantic ‘Guddi Da Parahuna’ to keep the hype around the flick.

So far, the soundtrack has been packed with a range of delightful tracks from the likes of Ranjit Bawa, Nimrat Khaira, Tarsem Jassar, Sharry Maan and others. The music for the film has had a great response, and now the voice of Kulbir Jhinjer is here to steal the hearts of the audience.

We see lead actors Tarsem Jassar and Simi Chahal loved up in the video, and are sure the capture the audience’s attention.

‘Rabb Da Radio 2’ also stars BN Sharma, Nirmal Rishi, Harby Sangha, Tania, and many others.  The flick has been directed by Sharan Art and is in cinemas now!