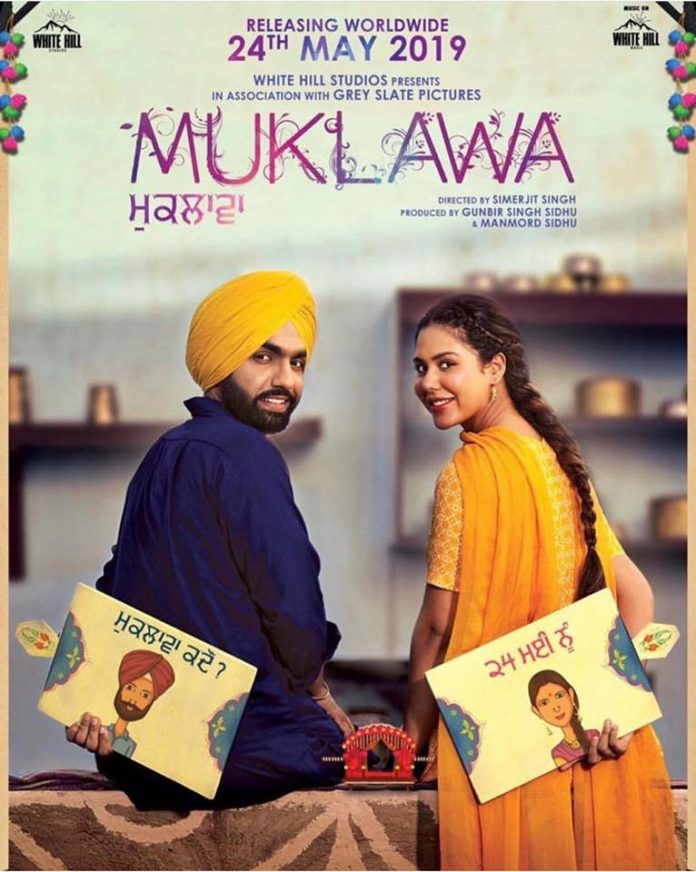 The makers behind the upcoming Punjabi movie ‘Muklawa’ have released the romantic track ‘Gulabi Paani’ from the flick.

Following on from the previous release ‘Kala Suit’ from the anticipated flick, the makers have finally shared the second song from the rom com.

‘Kala Suit’ received a positive response, and the song crossed over 3.9 million views on YouTube and became a trending track on the streaming platform.

Now, ‘Gulabi Paani’ is here to entertain the audience!

The video for the song showcases the budding romance between lead actors Ammy Virk and Sonam Bajwa. It’s full of romance and emotion, which will get your heart swooning.

The song has been sung by lead actor Ammy Virk and the voice behind the popular song ‘Laung Laachi’ – Mannat Noor.