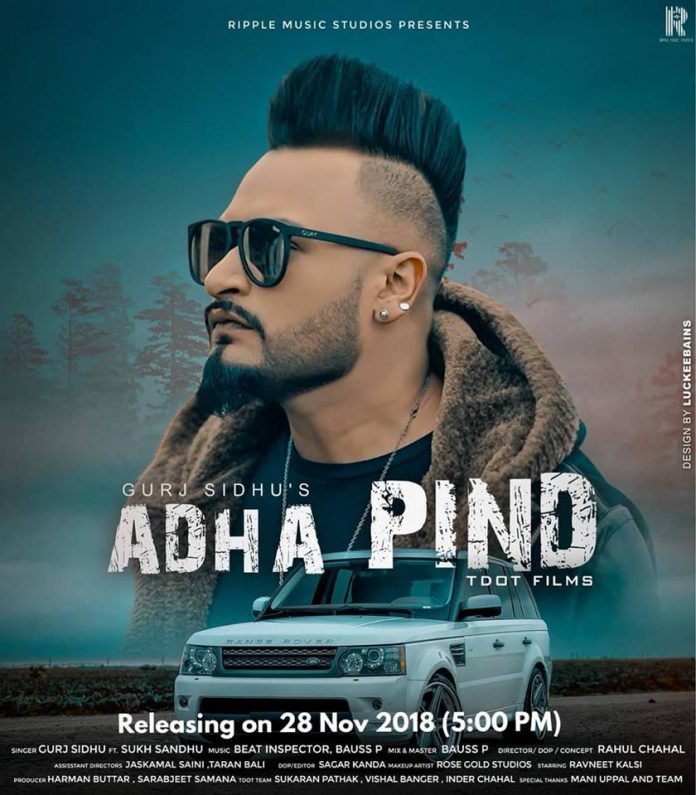 2018 has been a good year for Gurj Sidhu and he’s released tracks such as ‘Dil Yaaran De’ and ‘Black on Black’. He even performed at the UK’s first ever Punjabi Film Awards 2018 at the ICC in Birmingham.

It’s been over a month since Gurj started teasing his fans with ‘Adha Pind’ and today he finally released it along with the music video:

‘Adha Pind’ is everything you expect from a Gurj Sidhu track, from its hip-hop style music to Gurj’s powerful folk vocals. The music has been produced by Beat Inspector, and the lyrics have been written by Sukh Sandhu.