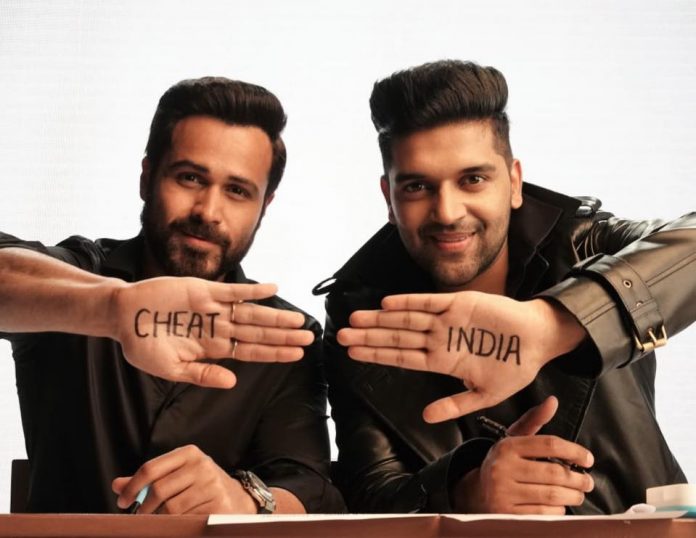 The year may be coming to and end, but that is not stopping Guru Randhawa. He has been consistently delivering new and fresh hits this year, and has been travelling around the world nonstop. Guru nearly broke the internet after announcing that he has a track coming out with Mr Worldwide, Pitbull, next year.

Not only does he deliver Punjabi hits, he brings the culture to Bollywood. He has featured in numerous Bollywood flicks with tracks such as ‘Suit’, ‘High Rated Gabru’, ‘Morni Banke’, and now he has another one for them.

The track is everything you can always expect from Guru, and will have you bopping along to it. It’s a typical Bollywood track, with a hook line that won’t let you forget about this one. Guru shows off his talent again by writing the lyrics and composing the music for it. British Asian producer Vee, who is known for working closely with Guru, has also worked on ‘Daaru Wargi’.