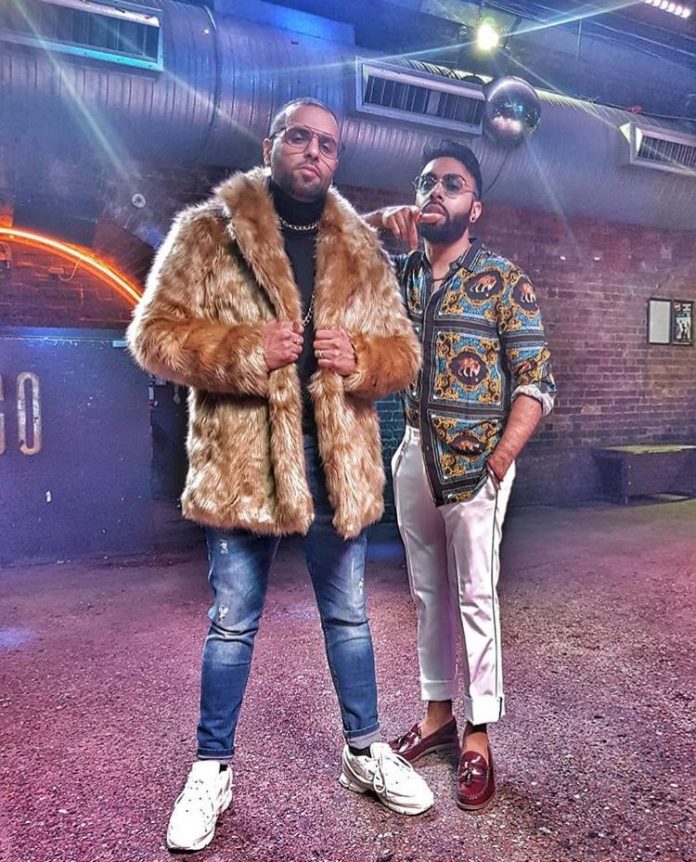 ‘Falling’ is the first track to be released from H this year, and there is news that he will be releasing an album later this year.

For his latest track, he has collaborated with UK rapper Raxstar, and producer Lyan who have created this fresh evolving sound that is sure to be a hit with his UK fans. To match the sleek track, it is accompanied with a stylish video which has been shot in the heart of London.

Talking about the track, H said: “It’s now time for me to give you music that I’ve loved working on, and I am very excited to be sharing this.”

H Dhami recently featured alongside Raxstar in the massive track ‘Dance’, which brought  them together with fellow artists F1rstman, Mumzy Stranger and Juggy D.