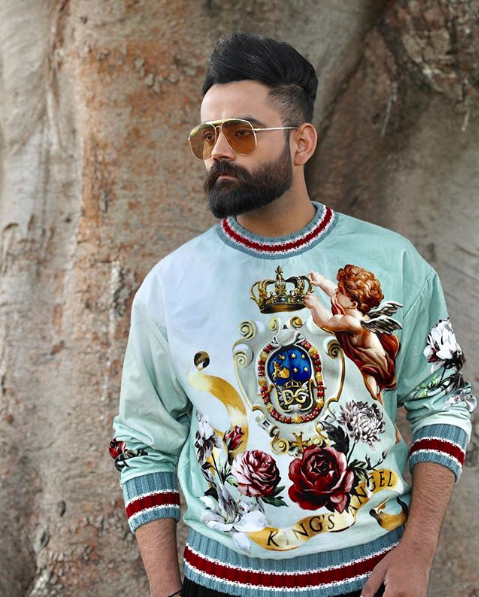 The makers behind the upcoming Punjabi movie ‘Do Dooni Panj’ have released the second track from the soundtrack titled, Haunsla.

Only a few days ago, the first song ‘Jacketan Lightan Waliyan’ was released, which was the first ever collaboration between Indian rapper Badshah and lead actor Amrit Maan. The ‘swaggy’ track grew a wider fan base for the flick, and has been slated as one to watch.

‘Haunsla’ is a much more serious sounding song and focuses on the story line of the flick. We see Amrit Mann generating awareness around the subject of employment in India, and gives us a real insight to ‘Do Dooni Panj’. The track has been sung by Amrit Maan, and he has written the lyrics as well. Badshah has composed the track with Meet Sehra.

The trailer for the movie was released earlier this month, and fans are eagerly waiting for this new Pollywood concept to hit the screens.