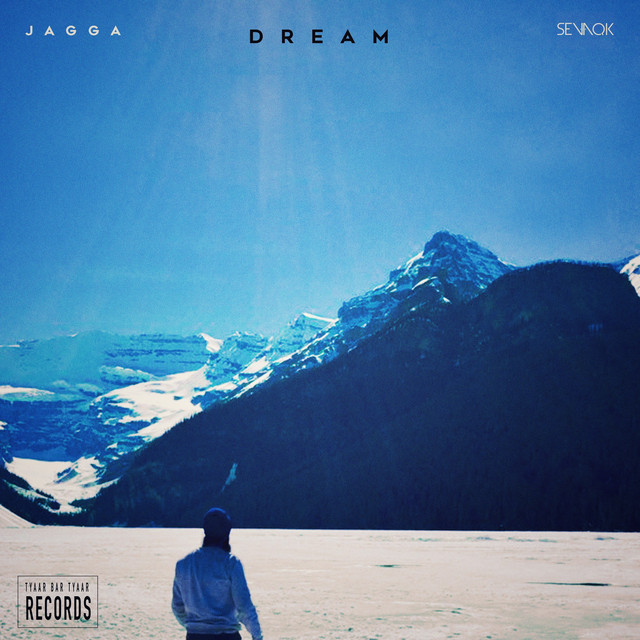 On the 1st anniversary of his son’s tragic death, Birmingham based Sikh Billingual rapper Jagger returns with his second single, with one of the UK’s most sought-after producer Sevaqk.

The track is the first Punjabi Hip Hop track to be featured on Link Up TV, that is home to many of the new and current grime talent, and showcases new music videos and tracks.

Jagga’s powerful Punjabi rap expresses what he feels on his journey, and what he wants to achieve out of life with the passion and determination that drives him.

Sevaqk has produced the music for the track and incorporates some Indian sounds that works well with Jagga’s vocals.

Check out Dream by Jagga featuring Sevaqk below.