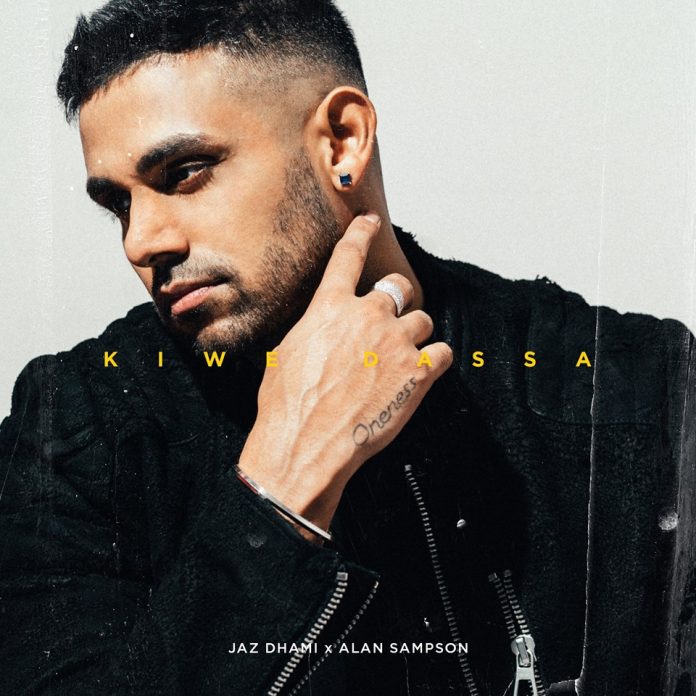 It’s been a while since we least heard from Birmingham born Jaz Dhami, but he is finally back with brand new music for his fans.

Jaz has collaborated with famous producer Alan Sampson, who has worked with the likes of Rita Ora, Craig David, Jay Sean and many more others.

‘Kiwe Dassa’ shows us a much more vulnerable side to Dhami, and is a different style of track we normally hear from the Punjabi singer. It’s a refreshing change and the fusion of western beats with Punjabi vocals makes it much more relatable.

There isn’t an official release date on the when the upcoming EP will be out, but Jaz Dhami will be hitting the BBC Asian Network Live 2019 stage after 10 years.