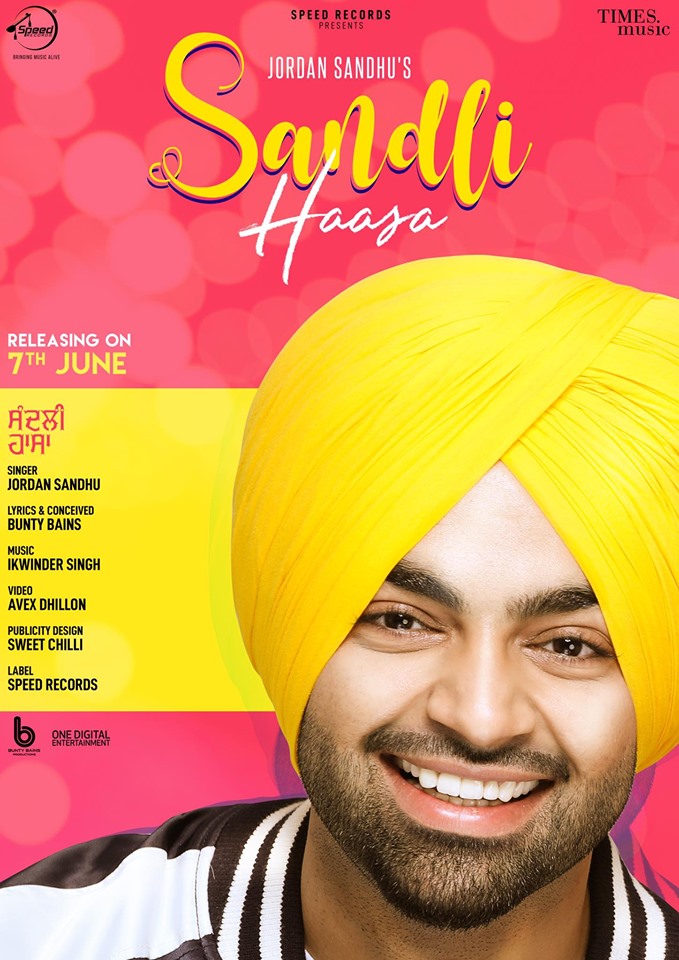 Punjabi singer Jordan Sandhu is back with his latest track ‘Sandli Haasa’.

Jordan is one of the versatile singers in the Punjabi music industry, and with each release he delivers something fresh and different.

After blowing up on the scene with ‘Teeje Week’, the singer has carried on releasing big tracks and has even starred in a few Punjabi movie. He picked up the award for ‘Best Debut Performance’, back in March at our Punjabi Film Awards.

Following on from ‘Do You Remember’, which was much more of a sad number, his latest one is set to give you that summer love vibe. The romantic track has been produced by Ikwinder Singh and Bunty Bains has written the lyrics.

To match the summer season, the video is bright and vibrant as we see Jordan pursue his love interest. Avex Dhillon has done a great job on the visuals, and has made sure the summer vibe is shining through.

On the film side, Jordan is set to star in his next flick ‘Gidhar Singh’, but fans will have to wait until the release date is announced for more information!