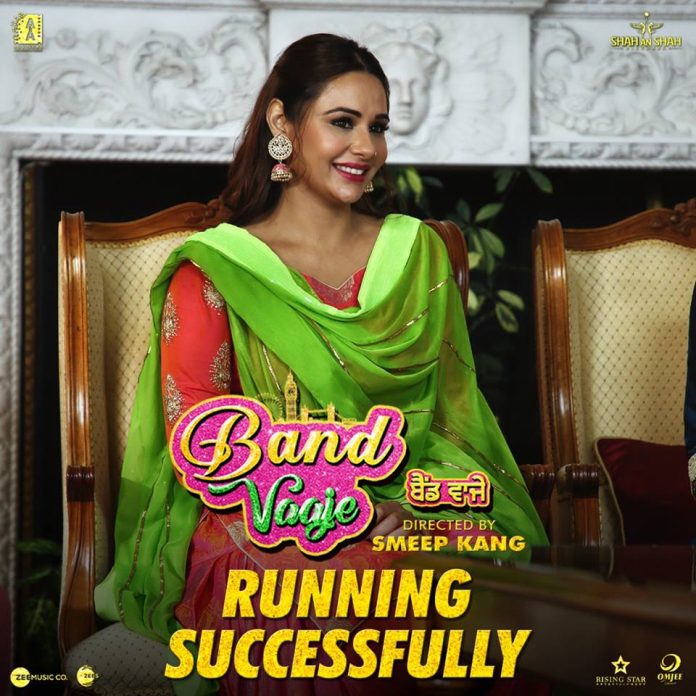 The makers behind the newly released Punjabi movie ‘Band Vaaje’ have released the romantic ballad ‘Kithay Pittal Kithay Sona’ from the flick.

The Binnu Dhillon and Mandy Takhar starrer ‘Band Vaaje’ has been running successfully in cinemas around the world, and has been receiving praise from all of Pollywood.

The makers have treated the audience by releasing the fifth track from the flick.

Titled ‘Kithay Pittal Kithay Sona’, the romantic ballad will tug on heart strings of the audience and will leave you in awe. Jatinder Shah has done a great job on the dreamy music, and the visuals certainly reflect the track.

We see Binnu and Mandy loved up as they take in the sights of London, and wonder through the markets in Birmingham, UK. This is the first time Binnu and Mandy have featured in a movie together, and they have not disappointed fans with their chemistry.

The romantic comedy is now in cinemas!