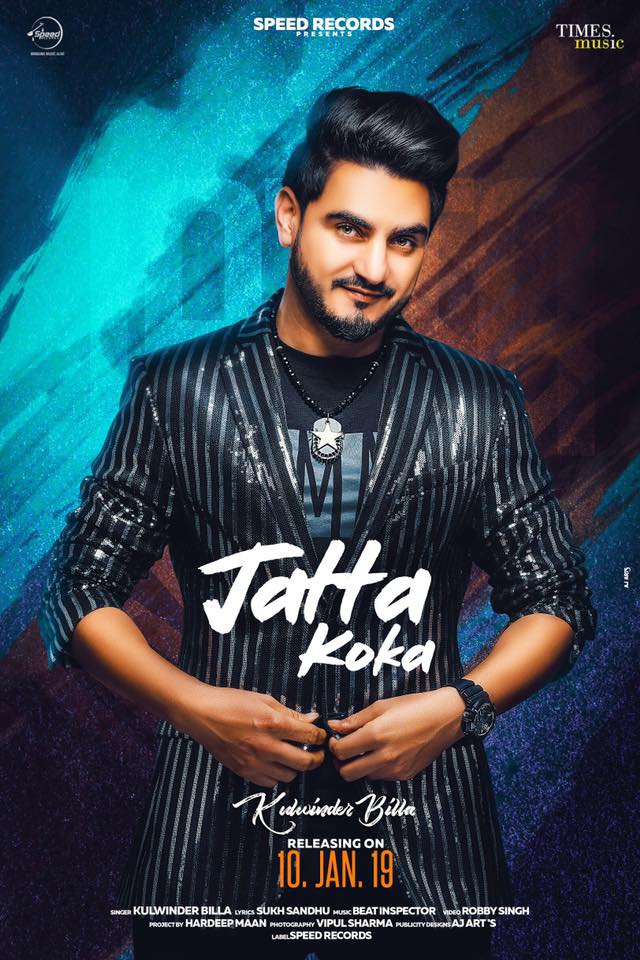 Kulwinder ended last year on a high when he released ‘Lightweight’, and shortly after he announced that he would be dropping ‘Jatta Koka’ to start of his new year.

The track has been written by Sukh Sandhu, and the catchy music has been produced by Beat Inspector. With the combination of all three, they’ve made a track that will have you playing this on loop.

On the movie front, Kulwinder is set to star alongside Mandy Takhar in ‘Television’. The flick is based on the time when TV’s were introduced in Punjab. The concept is a different approach to Punjabi cinema, and we can expect to see more experimental flicks coming from the industry this year.