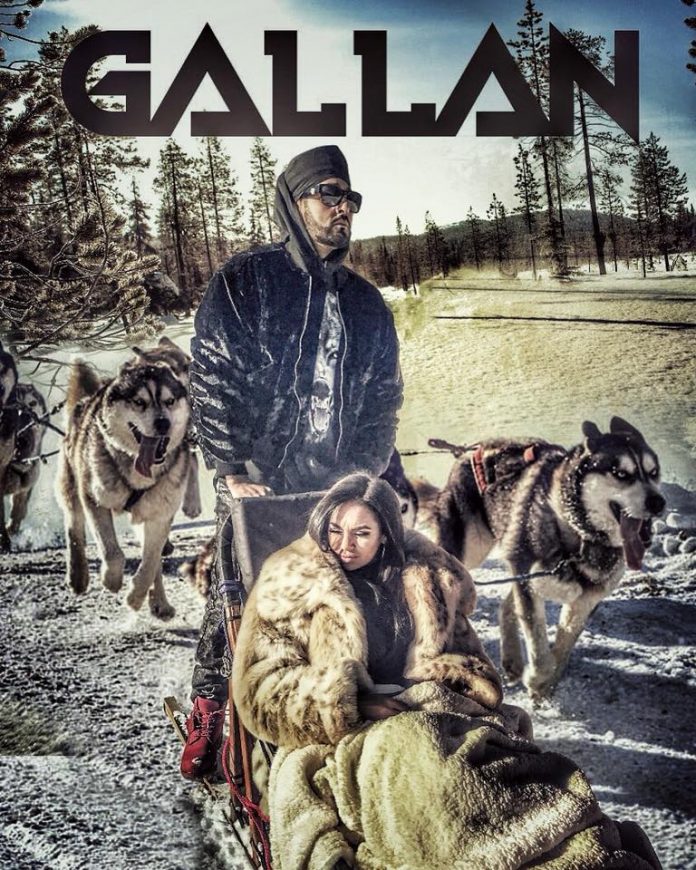 Gallan (Big Talk) is the second track from his album Punjabi Billboard, and is about the fake love that surrounds us these days.

Manj has brought his style of music on this track, and shows his emotion throughout the song with his own twist.

For Gallan, Manj has collaborated with India’s most sought-after lyricist, Janni. We’re sure Manj’s album ‘Punjabi Billboard’ will be full of more collaborations with big and upcoming talent.

Not only is the track a good listen, the music video is visually stunning as well. It has been directed by Birdi, and transports you to a Winter Wonderland with cleverly shot scenes of the location and of Manj in great backdrops.

Check out Gallan by Manj Musik below.