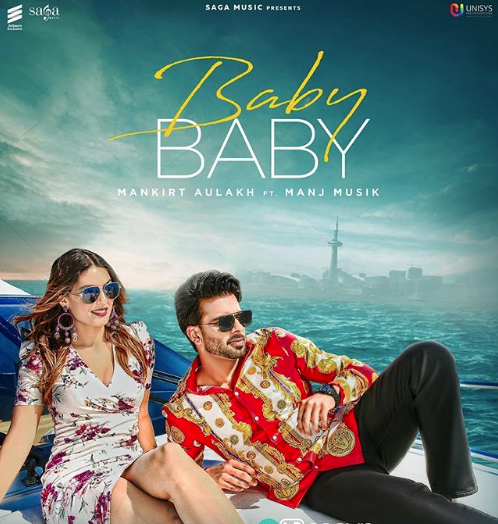 Mankirt Aulakh is known for his Punjabi pop hits such as ‘Gangland’, ‘Badnam’, ‘Daru Band’, and many others. Every time he releases a track, it is expected to do well and goes down well with his fans.

Now, just as summer is about to kick off, he has released ‘Baby Baby’.

The track has brought together Mankirt and UK producer Manj Musik together, and has shown to be a lethal collaboration. ‘Baby Baby’ is sure to appeal to the younger audience and if you were a fan of ‘Gangland’, then this is the one for you too.

The visuals have been shot by popular music video director Director Gifty, who worked on the huge track ‘Lahore’ by Guru Randhawa. It’s slick and cool, and reflects the theme of the track well. We’re sure it will do well as it gains more momentum!