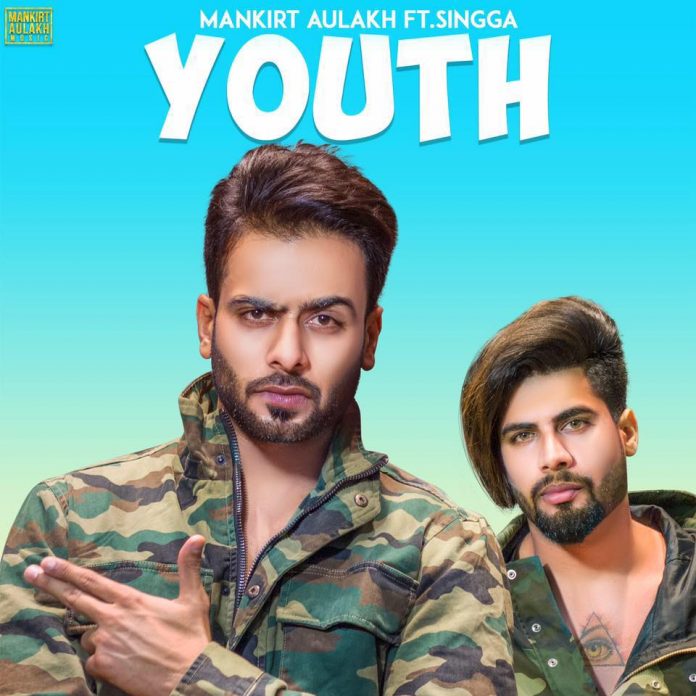 Last year, we saw some of the biggest Punjabi songs come from Mankirt such as Gangland and Badnam, and now he is back with ‘Youth’.

The track is all about what the title suggests, the youth. He sings about the nature and the feelings of the youth today, which has been produced by Mix Singh featuring Singga.

The lyric video for the track has already gathered over four million views, and it’s set to be another successful hit from Mankirt.

The official video for the track is not out just yet, but he has given his fans the official lyrical video. Catch it below!